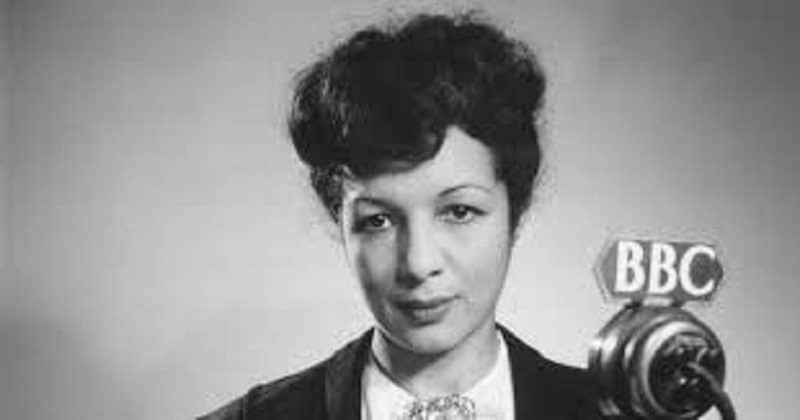 Born in London on this day in 1902, Dove was the daughter of Francis Dove, a successful attorney and businessman from Sierra Leone and his English wife Augusta. Drawn to the performing arts, Evelyn studied voice, piano, and elocution at the Royal Academy of Music, graduating with a silver medal in 1919. Despite her outstanding contralto voice, she found it difficult to break into the classical music scene as a woman of mixed race, so she performed at cabaret and jazz shows all over London. She also became a member of the Southern Syncopated Orchestra, an ensemble featuring West Indian and African musicians that were invited to perform at Buckingham Palace.

Through the mid-1920s, Dove sang with Black jazz revues like the Chocolate Kiddies, gaining worldwide exposure.  She performed in around the globe from Russia to Harlem and Bombay, and even replaced Josephine Baker at the Casino de Paris.

Starting in 1939, Dove recorded BBC radio’s Serenade in Sepia along with Trinidadian folk singer Edric Connor. The series went on for a decade, eventually becoming a popular TV show. She later starred in a 1958 West End production of Langston Hughes’s Simply Heavenly. 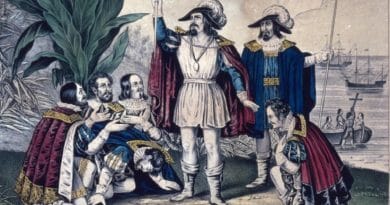 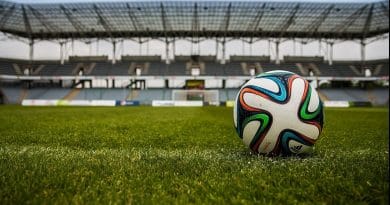 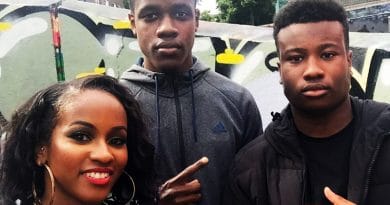