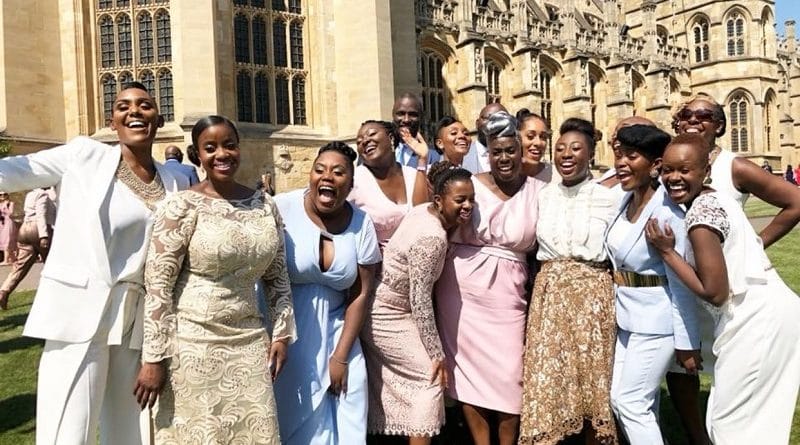 Children’s and youth choirs from across the country are being given the opportunity to perform alongside Royal wedding gospel singers The Kingdom Choir on their UK tour.

The Kingdom Choir became a household name following the stunning performance of Stand By Me at the wedding of HRH Prince Harry and the Duchess Of Sussex last May.

And now children’s and youth choirs are being given the opportunity to perform with the gospel stars on their 18-date national tour in April and May.

To be in with a chance of performing with The Kingdom Choir, choirs must send a YouTube link to one of their performances and complete the application form HERE.

Karen Gibson, conductor of The Kingdom Choir, said: “Being part of the Royal Wedding was such an honour and we were delighted to be part of such a prestigious national day of celebration.

“As we tour the UK in 2019, we can’t wait to meet people acrossthe country – especially young singers.

“Last year was like an un-dreamt dream – one that you wouldn’t even consider, because you never thought it could happen to you. We want to share our experience and dreams, and hopefully inspire a new generation of singers.”

The 18-date UK tour in April and May includes a first anniversary celebration at the Royal Albert Hall in London, a year to the day after the wedding at St George’s Chapel, Windsor.

Following the Royal Wedding performance, The Kingdom Choir has made high profile appearances across UK TV networks as well as closing the Invictus Games in Sydney in October.

The choir has also released its debut album Stand By Me via Sony, which features the title track as performed at the Royal Wedding, as well as versions of Beyoncé’s Halo, John Legend’s All Of Me and Stormzy’s Blinded By Your Grace Part 2. It also includes original track Chases, written by members of The Kingdom Choir.

The choir consists of seasoned male and female vocalists, chosen for their high-quality delivery of choral meets gospel. They’ve been featured in the film Tube Tales, the TVseries Maisie Raine, an Orange advert, and alongside the BBC Philharmonic for the Radio 4 Easter Sunday Worship.

The choir’s rendition of Stand By Me went straight in at Number1 on the Billboard Gospel Songs Chart after the wedding and received more than 10 million views on YouTube.

Thechoir was founded in 1994 London by award-winning conductor Karen Gibson.The singers, from in and around London, draw from various Christian traditions and are dedicated to creating a sound that demonstrates the community they share through their warm energy and enthusiastic performance. Prior to performing in front of almost two billion people at the Royal Wedding,the largest audience The Kingdom Choir had performed to was just 200 people.

The Kingdom Choir’s debut album Stand By Me is available now via Sony Music. 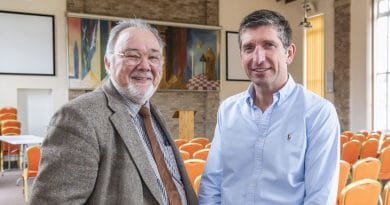 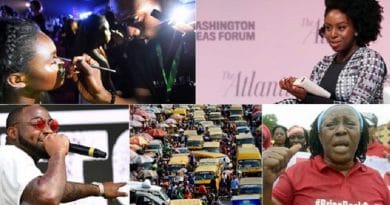 Nigerian General Election – Five things about Nigeria: The superpower with no power 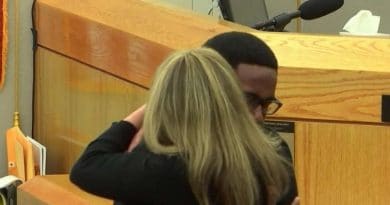 What Christian forgiveness in the face of oppression means