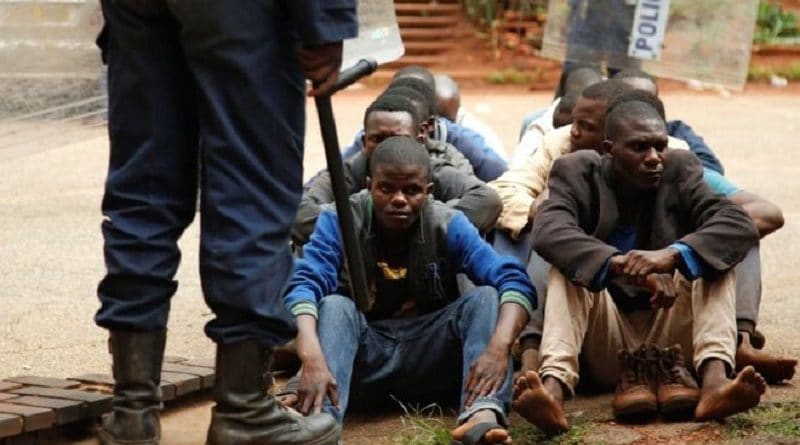 Zimbabwe has shut down the internet indefinitely amid an intensifying crackdown on protests against a hike in fuel prices.

The country’s largest mobile operator – Econet – says it has been ordered to cut services until further notice.

The UN has called on the government to halt the “excessive use of force” by security forces including firing live ammunition, and allegations of night-time door-to-door searches and beatings.

“Doctors’ associations say more than 60 people were treated in hospital for gunshot wounds, this is not way to react to the expression of economic grievances by the population,”

The government has blamed the opposition and political rights groups for the protests.

Why has the fuel price increased?

President Emmerson Mnangagwa said the rise was aimed at tackling shortages caused by an increase in fuel use and “rampant” illegal trading.

But move has angered many who feel the president, who is on a tour of Russia and Asian countries this week, is failing to live up to his promises following his election last year in disputed polls.

Riot police have been clashing with protesters in the capital, Harare, and the southern city of Bulawayo after they lit fires and blocked roads using rocks. Some businesses and schools in the two cities have been closed during the protests.

The president is struggling to revive the economy, which is experiencing high inflation while wages have stagnated.

The southern African nation faces a severe shortage of US dollar cash and confidence in its bond notes, currency that can only be traded in Zimbabwe, is low.

The bond notes, or “bollars”, are supposed to be worth the same as the dollar but have lost value because of a lack of foreign currency backing the note, and are now worth much less than a dollar.

The new prices mean Zimbabwe now has the most expensive fuel in the world, according to GlobalPetrolPrices.com

How can the government turn off the internet?

Whether you get online using the phone line at home or access the internet over a mobile phone network, the websites you visit pass through your internet service provider (ISP) before they get to you.

It is therefore easy for the government to order ISPs to shut off access to specific services and websites or the entire internet.

Econet says this is what has happened in Zimbabwe: it has been ordered to block access for its subscribers.

It is not the first time ISPs have been ordered to block services. In 2016, a judge in Brazil ordered ISPs to block access to WhatsApp, after its owner Facebook failed to hand over information requested in a criminal investigation.

In the UK, ISPs are regularly ordered to block access to websites offering films and music for download illegally.

On Thursday, prominent activist Evan Mawarire, who called for a stay-at-home protest on social media, has been charged with subverting the government, a crime which carries up to 20 years in jail.

He gained fame as a figurehead of the #ThisFlag protests against the former president, Robert Mugabe, in 2016. 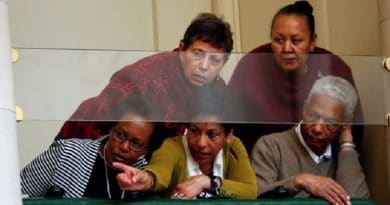 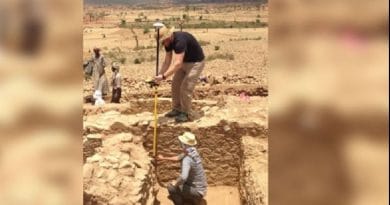 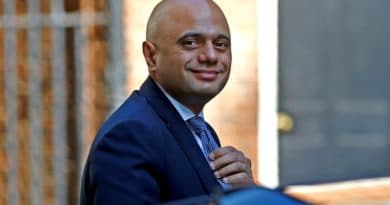