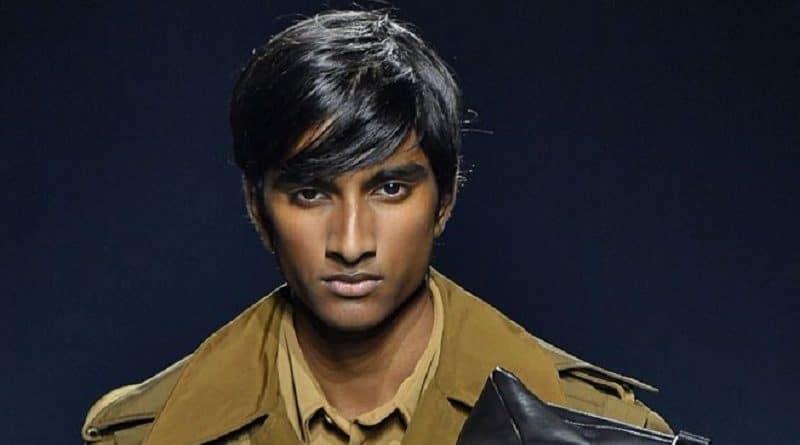 London, Paris, Milan, New York… it has been a frantic January for model Jeenu Mahadevan, as he flies around the world for Men’s Fashion Week.

“There’s no such thing as downtime in Fashion Week, it’s just chaos for three weeks straight,”

he tells the BBC.

Since the 20-year old made his international debut in 2017 in Paris, his profile has skyrocketed.

Not bad for someone who was discovered on a bus home in Oslo in March 2016.

“It was weird because this lady was just staring at me for like three stops straight – I had no idea what was going on, and I thought it was a joke to begin with.”

He says that modelling had never been an option for him – he was planning a career in computer science or astrophysics. But the fashion world had other ideas.

“I always get told that I look like Indian royalty and people think I look majestic – obviously I don’t!”

Jeenu is Norwegian with Sri Lankan heritage. He joins only a few models of South Asian origin, including Neelam Gill and Lakshmi Menon, to break into the global fashion scene.

“I felt so out of place the first few times, because there’s a bunch of white people, there’s a few black people, and you have me. And I just felt like I stood out everywhere I go, and not necessarily in a good way.”

For Jeenu the process was more isolating because of criticism from his own Asian community. He says he has faced colourism – prejudice against people who have a darker skin tone.

In Asia, fair complexion is considered superior – most Indian models and Bollywood stars are light-skinned, and some even appear in adverts backing skin-lightening products.

Jeenu says that this preference for light skin is also common among Asians who have moved abroad.

“Most of the negative feedback I got in the beginning was from Indians – many Indian people thought that a dark-skinned guy shouldn’t necessarily be in fashion.”

Even his fellow Sri Lankans doubted his career choice.

“My parents were a bit hesitant at first because they thought no one would consider me model material. But now obviously they’re fine with that.”

Jeenu says the Asian community’s attempt to combat colourism has been glacial compared to the fashion world, where the appointment of Edward Enninful as British Vogue editor in 2017, and the presence of supermodels like Eunice Olumide have shaken up the industry.

“I think Europe now has a different view of fashion and beauty than people in India, Sri Lanka… most of the support I’ve got has been from European brands.”

Jeenu says that despite criticism from some in his community, he has received personal messages from young, dark-skinned Asians who have been inspired by him.

“I was one of the first few dark-skinned guys. And now you see that every time there’s a new Asian guy joining the industry, they know of me and they’re always like ‘Wow you’re famous’.”

Jeenu hopes other Asians – dark-skinned or not – will pursue modelling. 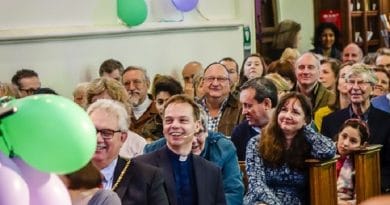 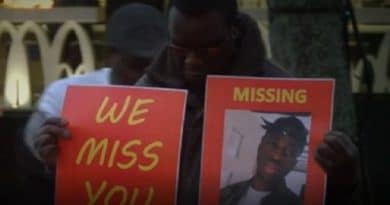