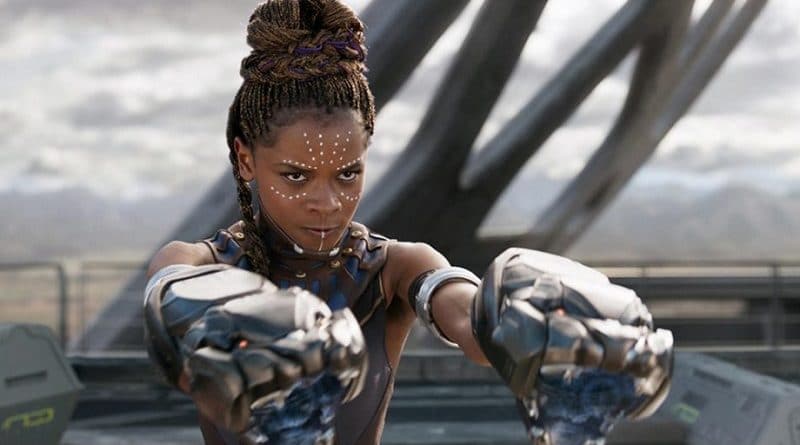 Predicting the result of the Oscars can be a tricky business. Especially as the Academy’s membership, which votes for the awards, is changing year by year.

Efforts to make it less old and less white have resulted in a significant influx of younger voters, people from ethnic minorities and a wider spread of international members.

With multiple nominations in each category, perhaps the most visible effect of the changing nature of the Academy will be seen in who wins, rather than who is nominated. But Tuesday may still potentially tell us a lot, and might also provide a distraction from the fact that with the ceremony just weeks away, the Academy has yet to announce a new host.

Here are seven things to look out for:

The Hollywood remake of a remake of a remake, A Star Is Born looks likely to grab the most nominations, with The Favourite, Roma and maybe First Man not far behind. However, the film with the most nominations isn’t automatically the favourite to win best film. In recent years, Gravity, The Revenant and La La Land have topped the list but then gone on to lose best picture.

If the Marvel film gets a best picture nomination, it will make history as the first comic book superhero movie to be recognised in this way. It will also delight the people behind the Oscars who are keen to make the ceremony more relevant to audiences – Black Panther was the biggest film of 2018 at the US box office.

If, as seems inevitable, Roma gets a best picture nomination, it will be the first Netflix film to be up for best film. With much of Hollywood split over whether the streaming service represents a huge threat or a huge boost to the future of cinema, in awards terms this reflects the ability of the streaming service and its huge financial coffers to attract some of the cinema’s best film makers.

The director of Roma is widely expected to get a best director nomination. But he also looks likely to be recognised for producing, writing, editing and cinematography. If you throw in an inevitable best foreign language film nomination (strictly the country is the official nominee, but the director picks up the award and their name goes on the statuette), then he’ll be widely regarded as becoming only the second person ever to get nominated in six different categories in one year. (The first was Walt Disney.)

It would be a big surprise if there weren’t British performers in all four acting categories. Christian Bale and Olivia Colman are considered dead certs in the leading categories, as is Richard E Grant for supporting actor. While either Rachel Weisz or Claire Foy, or perhaps both, should land supporting actress nominations.

6. Brits behind the camera

As is customary, a wide array of UK talent should be evident behind the camera, ranging from Jim Beach and Graham King who produced Bohemian Rhapsody to Deborah Davis and Sandy Powell, for screenwriting and costume design (The Favourite). First Man’s production designer Nathan Crowley and music super-producer Mark Ronson, who co-wrote Shallow for A Star Is Born, could also make the cut.

7. What about the Corbould brothers?

Ah yes, the Corboulds! If Paul Corbould is nominated for his visual effects work on Jurassic World: Fallen Kingdom, it will mean that for seven years in a row a Corbould sibling has landed an Oscar nomination, underlining their status as one of the Oscars’ most ubiquitous families. His brothers Chris and Neil have gone on to win Oscars in the past. Paul has been nominated twice but never won. 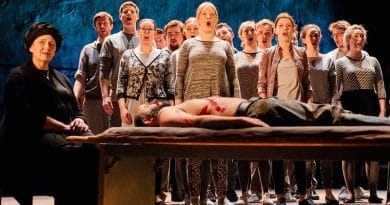 Christians invited to experience Handel’s ‘Messiah’ as never before 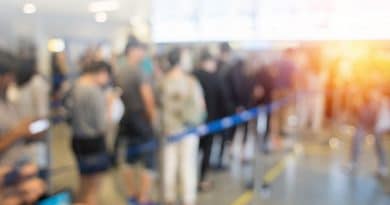 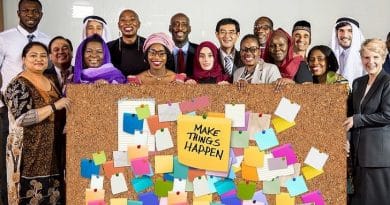 Parole Board triples its diversity