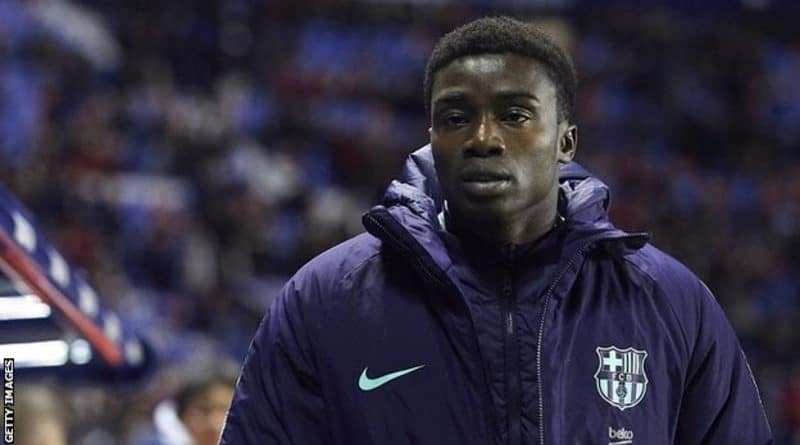 Senegal international defender Moussa Wague has apologised after he was sent off during Barcelona B’s 1-0 defeat at Ejea on Sunday.

The 20-year-old was shown a straight red card for what he claims was a reaction to ‘numerous and repeated racist insults.’

His dismissal came as he appeared to clash with a Ejea fan during the Segunda B game.

“In a moment of anger, with the scoreline against us, I behaved incorrectly and I acknowledge that and want to reiterate my apologies,” he wrote on Instagram.

“I also want to emphasise that my actions, in trying to retrieve the ball back from a fan to take a throw-in, came after being the object of numerous and repeated racist insults.

“That should never have to be tolerated on a football pitch.”

Wague is still awaiting his debut for the Barcelona senior side and so far has played 11 times for the B team since his move from Belgian club KAS Eupen last year.

He was an unused substitute as Barcelona lost 2-1 at Levante in the first leg of their Copa del Rey last 16 tie earlier in January.

He scored his first international goal for Senegal in a 2-2 draw with Japan in their Group H match at the 2018 World Cup – to make him Africa’s youngest-ever goalscorer at the tournament. 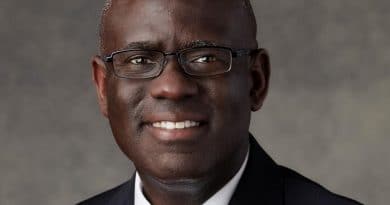 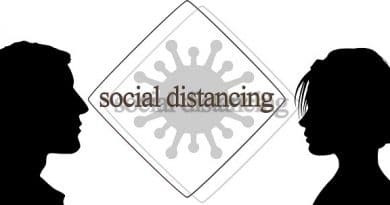 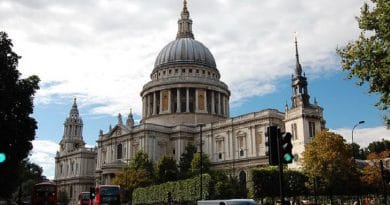