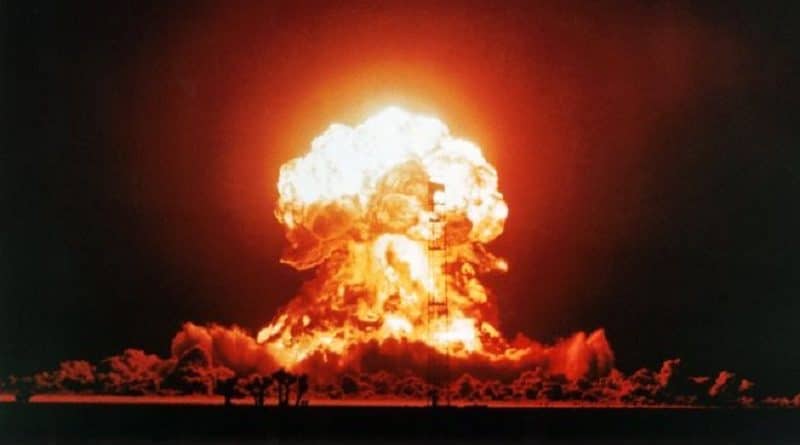 The “new abnormal” the world is facing from risks like nuclear war and climate change has led the symbolic Doomsday Clock to be frozen at the closest it has ever been to midnight.

The clock, created by the Bulletin of the Atomic Scientists (BAS) in 1947, intends to warn of impending disasters.

Its 2019 setting was announced on Thursday – staying in the same perilous position it was set at last year.

The BAS has warned we are “normalising a very dangerous world”.

It marks only the third year the clock has been so close to midnight – first reaching the position in 1953 after the US and the Soviet Union tested highly destructive hydrogen bombs.

Why has it stayed the same?

In Thursday’s announcement in Washington, representatives from the Bulletin said the clock’s maintained position was “bad news indeed”.

“Though unchanged from 2018, this setting should be taken not as a sign of stability but as a stark warning to leaders and citizens around the world,”

“This new abnormal is simply too volatile and too dangerous to accept,”

Ms Bronson warned at the unveiling.

In the announcement, the bulletin did acknowledge improvements in US-North Korean relations, but also criticised developments like increased carbon emissions from some nations and continued diplomatic schisms across the world.

The group cites nuclear weapons and climate change as the two major ongoing threats to mankind – and warned their risks were being “exacerbated” by the “increased use of information warfare to undermine democracy around the world”.

Herb Lin, a senior research scholar for cyber policy and security from Stanford University, spoke about the particular risks from “fake news” at Thursday’s announcement.

“It’s a terrible world in which rage and fantasy replace truth,”

When it debuted the clock’s hand stood at seven minutes to midnight and it has been reset 23 times since.

According to the Bulletin, its design was conceived by artist Martyl Langsdorf.

She wanted to illustrate impassioned observations she had heard from scientists about the consequences of the world’s first atomic weapons, which they helped develop.

Today, the board – made up of physicists and environmental scientists from around the world – decides whether to adjust the clock in consultation with the group’s Board of Sponsors, which include Nobel laureates. 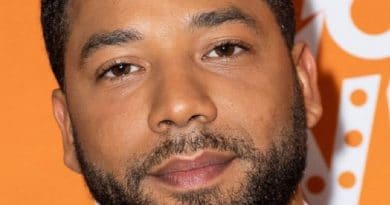 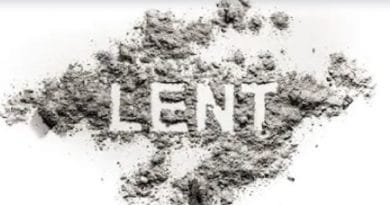 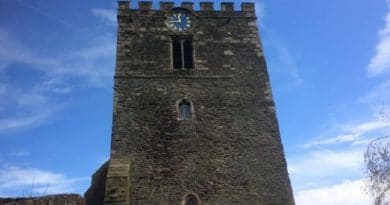