A woman has told the Scottish Child Abuse Inquiry how nuns lied to her as a child and said her parents were dead and that she had no family.

Yvonne Radzevicius said she only found out her mother and father were alive, and that she had five brothers and sisters, decades later.

The 76-year-old said she was given a different name while in the care of nuns at Nazareth House in Glasgow.

She was later sent to a Nazareth House facility in Australia at the age of 10.

Mrs Radzevicius said she was physically, emotionally and sexually abused there.

She told BBC Scotland that even when she was eventually able to make contact with her Scottish family, it was impossible to form strong relationships.

“It was too late, it was all too late. I met my mother once and the second time I saw her it was to identify her body.

“And you don’t get a chance to bond with siblings when you don’t grow up with them.”

The inquiry, sitting in Edinburgh, is looking in detail at the historical abuse of children in care.

It heard how Mrs Radzevicius’ mother was told her daughter had been adopted by “a good Catholic family” in Queensland.

In fact, she had been sent to another Nazareth House 300 miles north of Perth on the other side of Australia.

Mrs Radzevicius told the inquiry she left school at 14 and was forced to work in the house’s kitchen from dawn to dusk for three years without pay.

After giving evidence to inquiry via a video link from her home in Perth, Mrs Radzevicius told BBC Scotland she was physically abused by one nun who hit her head off a window so hard that the window smashed.

She was also sexually abused by two men who worked at the Australian house.

She said the nuns also subjected her to emotional abuse about her life in Glasgow.

“One was a disciplinarian and the other one was nasty with her stories,”

“She would poke me on the shoulder and say: ‘

Oh, I remember when you were left outside of the gates in Glasgow in wet nappies’.”

“One nun and one mother superior told me I had no parents and no brothers and sisters before we left Glasgow at the end of 1952.

“I found out in 1975, after getting a letter from my godmother, that my parents at that time were still alive and that I had five brothers and sisters.

“I just kept swinging this letter around telling everyone I wasn’t illegitimate.”

Mrs Radzevicius said the abuse affected they way she went on to treat her own children.

“Foremost in my mind is, I wish someone could have shown me how to show love to children because I couldn’t do that to my own.”

The Scottish Child Abuse Inquiry, which is being chaired by Lady Smith, continues. 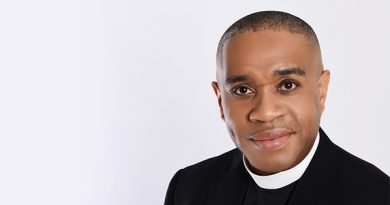 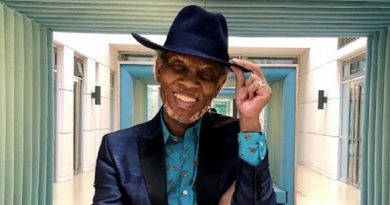