Britain’s Somali community is rarely represented on screen and in public life.

Two young British-Somali filmmakers, Mohamud Yusuf Mussa and Yasin Mohamed, have attempted to address this through their short documentary See My Dunya (See My World).

The film offers a unique glimpse into Manchester’s close-knit Somali community and shines a light on myriad untold narratives and perspectives.

The film forms part of the See My Dunya exhibition, which is on display at Manchester Central Library until 23 March 2019.

Produced and filmed by Safia Mohamed

100,000 people sign petitions to replace slave trade statues and signs around the UK 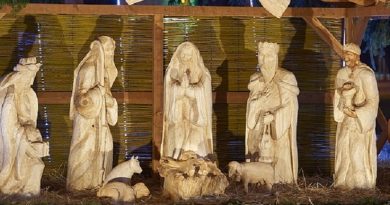