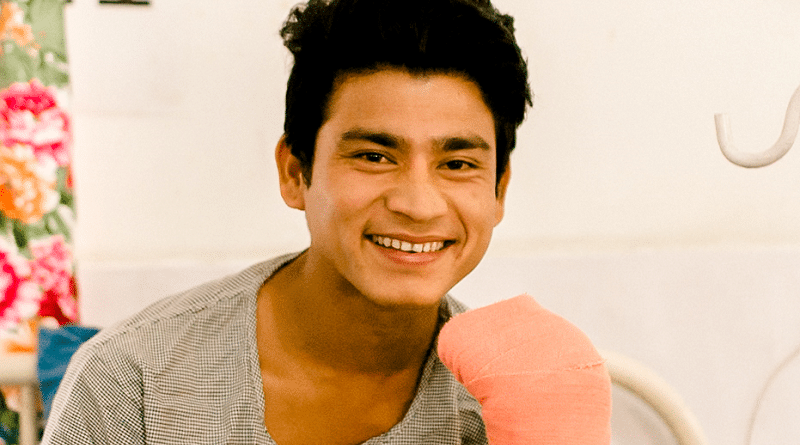 Leprosy is not a disease of Biblical times, it is a 21st century blight on humanity that does not need to exist today, says The Leprosy Mission.

The Peterborough-based charity launches on Sunday (27 January – World Leprosy Day 2019) its Heal Nepal campaign in a bid to finally rid the country of the ancient disease. Thanks to UK Aid Match, every pound donated to Heal Nepal from 27 January to 27 April will be doubled by the UK government.

Despite being entirely treatable, prejudice surrounding leprosy sees it remain a resolutely stubborn disease to tackle in Nepal, meaning many people are left with avoidable life-long disabilities including blindness.

Following the advent of Multi drug Therapy in 1982, a combination of three antibiotics providing a complete cure for leprosy, and in the run-up to the Millennium, the number of new leprosy cases globally plummeted from millions of cases a year to around a quarter of a million.

But although the World Health Organisation’s (WHO) target to achieve the elimination of leprosy – less than one person per 10,000 of the population –was achieved on a global level by the year 2000, it wasn’t until 2009 the government of Nepal reported that it had achieved the elimination target.

Sadly, despite extraordinary efforts made by NGOs including The Leprosy Mission, the number of new cases annually have remained much the same since elimination meaning leprosy is no longer regarded as a public health problem in Nepal.Latest statistics from the World Health Organisation (published August 2018)reveal there were 3,215 new cases of leprosy diagnosed and treated in Nepal in 2017.

The Leprosy Mission, however, believes this figure is just the tip of the iceberg with thousands of cases going undiagnosed. It is launching Heal Nepal to equip its flagship Anandaban Hospital, on the outskirts of the capital Kathmandu, to finally rid the country of the stigmatising and deeply disabling disease.

Head of Programmes at The Leprosy Mission, Siân Arulanantham, says now is the perfect time to launch Heal Nepal, in the wake of the devastating earthquakes of 2015 that killed 9,000 people and caused the destruction or damage of a million homes.

“It has been a very strange but amazingly encouraging situation to witness,”

“Leprosy is so very misunderstood and stigmatised in Nepal with many people hiding the early signs of the disease for fear of being cast out of their families, jobs and communities because of ancient beliefs that leprosy is a curse. This is tragic as they then go on to develop life-long disabilities.

“Before the earthquake Anandaban Hospital was a hospital nestled away in the Himalayas that leprosy patients heard about through the grapevine. A place where they would receive first-class clinical care and, crucially, would be loved and accepted when they had nowhere else to turn.

“But the earthquake saw the Leprosy Mission staff based at Anandaban Hospital reach out and provide medical care, emergency shelter and food packages to more than 18,000 earthquake victims.

“It was a game changer. Suddenly this hospital hidden away in the mountains became a beacon of light opening its doors to everyone.

“Leprosy patients were giving up their beds to trauma patients, sometimes from the very same communities that had banished them when they heard they had leprosy.

“It was amazing to see and, despite the same number of staff who work tirelessly around the clock, patient numbers have doubled to 40,000 a year since, no one is turned away.

“Suddenly some of the sting was taken out of leprosy which gives us an amazing opportunity through our outreach teams to find and cure more people hidden away with the disease, hopefully before they develop disabilities.”

Anandaban Hospital in Nepal was designated a Disaster Response Centre by the Government of Nepal in the wake of the 2015 earthquakes as well as leading the world’s fight against leprosy. In addition to being the national specialist leprosy referral hospital for Nepal, it is an International Leprosy Training Centre training doctors and surgeons globally and a World-class research centre partnering with the best researchers in its field, including those at the London School of Hygiene and Tropical Medicine.

Heal Nepal will find, cure and heal people with leprosy in a bid to rid the country from this ancient disease. This means reaching people with leprosy through outreach teams before they develop permanent disabilities or caring for them for months at Anandaban Hospital while their wounds heal and they undergo life-changing surgery.

“This project will help break down barriers and encourage new patients to seek treatment. Getting patients to be diagnosed early before they develop disabilities is vital especially in Nepal.”

“Heal Nepal will not only improve the health and dignity of thousands of people living with leprosy, it will also mean that female community volunteers receive medical training to diagnose and manage the illness in some of the country’s most remote areas.

“Every time the British public reach into their pockets and donate to a UK Aid Match charity, the Government matches their contributions pound for pound. This appeal is directly changing the lives of some of the world’s most vulnerable people.”

For more information about Heal Nepal and leprosy go to www.leprosymission.org.uk

From 27 January to 27 April 2019 all donations made to Heal Nepal will be doubled by the UK government. 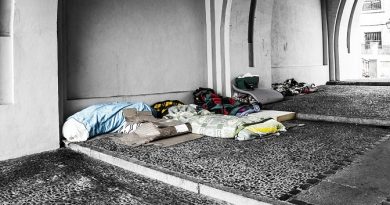