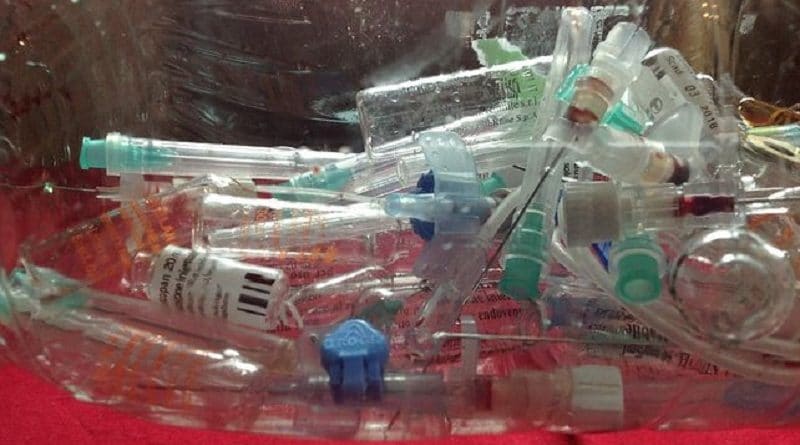 A shadowy Apartheid-era South African paramilitary unit plotted to infect the continent’s black population with Aids, it has been claimed.

An ex-member of the South African Institute of Maritime Research (SAIMR) said the group “spread the virus” at the behest of its eccentric leader Keith Maxwell, who wanted a white majority country where “the excesses of the 1960s, 70s and 80s have no place in the post-Aids world”.

Speaking to the makers of the documentary Cold Case Hammarskjöld, former SAIMR intelligence officer Alexander Jones said Maxwell, who had few, if any medical qualifications, set himself up as a doctor treating poor, black South Africans.

“What easier way to get a guinea pig than [when] you live in an apartheid system?”

Jones told the film, which premieres this weekend at the Sundance Film Festival.

“Black people have got no rights, they need medical treatment. There’s a white ‘philanthropist’ coming in and saying, ‘You know, I’ll open up these clinics and I’ll treat you.’ And meantime [he is] actually the wolf in sheep’s clothing.”

The documentary makers found a sign advertising the services of a “Doctor Maxwell” in Putfontein, near Johannesburg, and spoke to locals who remembered a man who had a virtual monopoly on the area’s healthcare, despite offering strange treatments.

One local shopkeeper said the so-called doctor had given “false injections”.

“We were involved in Mozambique, spreading the Aids virus through medical conditions.”

SAIMR is long thought to have had covert ties to Apartheid South Africa’s armed forces.

It has also been accused of working with British intelligence and the American CIA to assassinate UN Secretary General Dag Hammarskjöld.

The Swedish-born secretary general, a supporter of decolonisation, died in mysterious circumstances when his plane exploded just before landing in Zambia in 1961, as he tried to broker a peace between the newly independent Congo and the breakaway province of Katanga.

In 1998, post-Apartheid South Africa’s Truth and Reconciliation Commission revealed it had found letters on SAIMR-headed notepaper which seemed to suggest that British intelligence and the CIA had agreed that “Hammarskjöld should be removed”.

Both Britain and the US denied involvement in any assassination plot, with the CIA dismissing the suggestion as “absurd and without foundation”.

Maxwell, who died in 2006, was an eccentric who liked to dress up in the style of an 18th Century admiral and give himself the rank of “commodore”.

It is not clear to what extent the alleged late 1980s Aids plot was just one of his fantasies, or whether he had access to the expertise and funding needed to turn it into reality.

An Observer article written with the assistance of the documentary’s co-producer Andreas Rocksen and its director Mads Brügger reveals the filmmakers were able to find writings in which Maxwell seemed to delight in how Aids might decimate the black South African population.

In one of the newly discovered documents, Maxwell wrote: “[South Africa] may well have one man, one vote with a white majority by the year 2000. Religion in its conservative, traditional form will return. Abortion on demand, abuse of drugs, and the other excesses of the 1960s, 70s and 80s will have no place in the post-Aids world.”

Some of Maxwell’s former associates, however, insist his interest in Aids was benevolent rather than genocidal.

“He was against genocide and he was trying to discover a cure for HIV.” 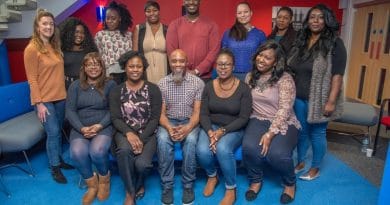 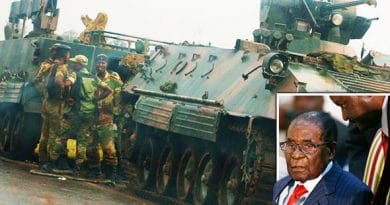