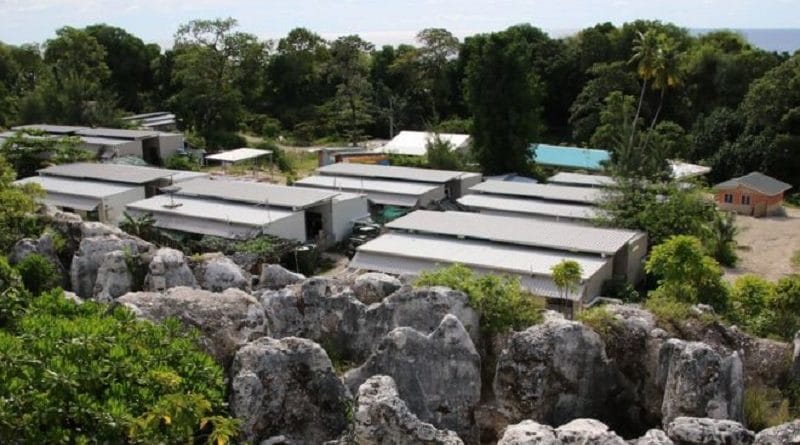 Australia says the last four migrant children detained at a camp on the Pacific island of Nauru are being moved to the US.

The children will be flown with their families as part of a resettlement deal agreed with Washington.

Australia has held asylum seekers arriving by sea on Nauru since detentions began there in 2013.

Last August it held 109 children. Australia refused to resettle them under its tough immigration policies.

“every asylum seeker child has now been removed from Nauru… or has a clear path off the island”.

He said that children would no longer be detained there.

The organisers of a campaign to have all children removed from Nauru and resettled, #KidsOffNauru, welcomed the news, saying it gave children a “safe and permanent home” and the “chance to just be kids”.

Since 2013, the Australian navy has been ordered to tow or turn back asylum seeker’s boats.

Under the controversial policy, people have been detained in centres on Nauru and Manus Island in Papua New Guinea.

According to the latest figures provided by the Refugee Council of Australia, more than 1,200 asylum seekers were believed to still be on the islands in November. About 600 people were believed to be on each island.

Last year, the US agreed to resettle some of the refugees from the offshore detention centres. More than 100 refugees have since been relocated.

Australia’s processing centre for asylum seekers on Nauru has long been plagued by allegations of human rights abuses.

Doctors and human rights groups have for months been calling for all child migrants and their families to be evacuated from the island.

In October, several children were transferred to Australia from the island’s detention centre to receive medical treatment amid a mental health crisis.

The number of asylum seekers travelling to Australia by boat rose sharply in 2012 and early 2013. Scores of people have died making the journey. 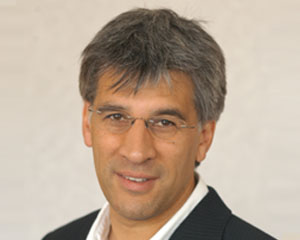 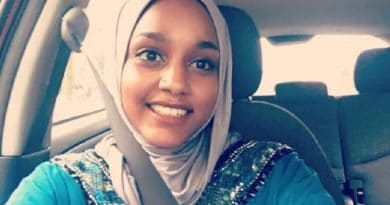 Why your name matters in the search for a job 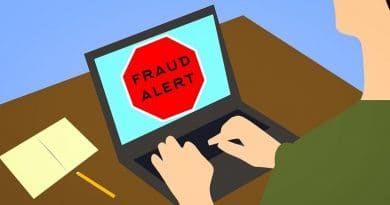