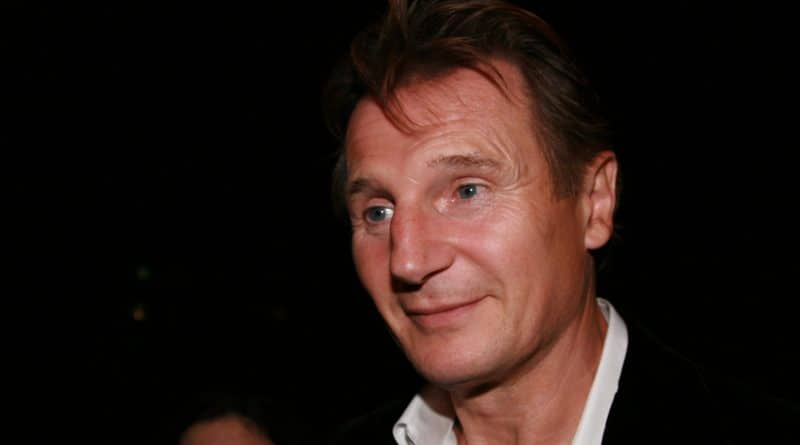 In a remarkable new interview, the actor Liam Neeson has claimed that he reacted to the rape of someone to whom he was close by loitering outside a pub for a week wanting to murder a black person.

Neeson, whose career for the past 15 years has been defined by a series of revenge thrillers, was speaking to promote the latest, Cold Pursuit, in which he plays a man avenging the murder of his son.

In the interview for the Independent, Neeson says he understood the “primal” motivation his character feels. “God forbid you’ve ever had a member of your family hurt under criminal conditions,” he said, before recounting the story of a time, many years ago, when he returned from overseas to discover that a woman he knew well – he did not specify if she was a friend or a family member – had been raped.

“She handled the situation of the rape in the most extraordinary way,” he said. “But my immediate reaction was … I asked, did she know who it was? No. What they? She said it was a black person.”

Neeson declines to name the victim and withholds details to protect their anonymity.

The interviewer gives every indication that Neeson is conscious of the gravity of what he is saying. She quotes him as saying: “It was horrible, horrible, when I think back, that I did that. And I’ve never admitted that, and I’m saying it to a journalist. God forbid.”

His breath reportedly “trembles” as he continues: “It’s awful. But I did learn a lesson from it, when I eventually thought, ‘What the fuck are you doing?’”

In Cold Pursuit, Neeson plays a snowplough driver named citizen of the year by his home town, who goes on a bloodthirsty spree after his son is killed by drug dealers. It was Taken (2004), in which Neeson’s character tracks down and slaughters the men who have kidnapped his daughter, which jump-started his late wave of fame as an ageing action hero.

Neeson added in the interview that growing up in Northern Ireland during the Troubles had also affected his sense of permissible violence.

“I knew a couple of guys that died on hunger strike,” he said, “and I had acquaintances who were very caught up in the Troubles, and I understand that need for revenge, but it just leads to more revenge, to more killing and more killing, and Northern Ireland’s proof of that. All this stuff that’s happening in the world, the violence, is proof of that. But that primal need, I understand.”

Neeson’s recent dealings with the press has been characterised by a frankness rare amongst A-listers. Last year he raised concerns over the #MeToo movement on Ireland’s The Late Late Show,calling the movement a “witch hunt”.

Speaking in a video interview with the Guardian to promote the 2014 thriller Non-Stop, in which Neeson’s federal air marshal must identify a hijacker on an international flight, he said: “We all racial-profile. It’s a horrible thing to admit to but we all do it. I know I do.”

Neeson was most recently seen in Steve McQueen’s Widows, playing the criminal mastermind husband of Viola Davis. The film’s opening scene, in which the couple seen embracing in bed, won acclaim for its progressive portrayal of a mixed-race marriage.

Davis spelt out its significance, saying: “It’s a sexualised kiss. Here I am, I’m dark, I’m 53, I’m in my natural hair – I’m in bed with Liam Neeson … And he’s not my slave owner. I’m not a prostitute. We simply are a couple in love. I’ve never seen it before.

The Guardian has contacted representatives of Neeson for further comment regarding the Independent’s interview. 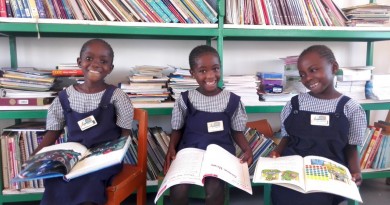 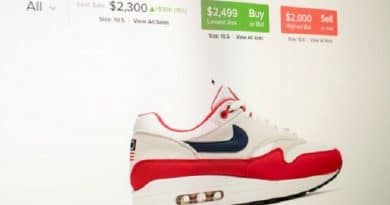 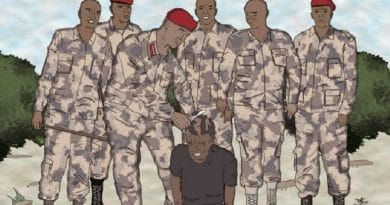