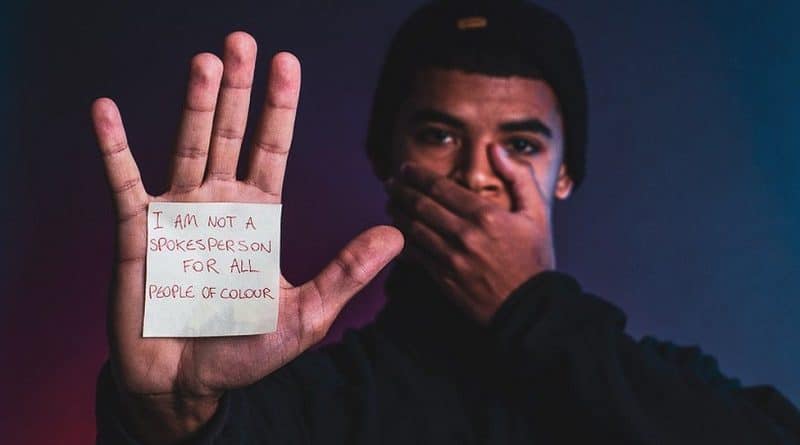 A movement to challenge the stereotypes faced by young black men is inviting people from all backgrounds to get involved.

Mandem, launched in 2017, in Bristol, is a website which publishes and shares stories, music and films for and about young black men.

Its 23-year-old founder Elias Williams, said it should

“not be an echo chamber but a place where all opinions can be heard.”

Mr Williams said: “When you speak up about issues of race, people sometimes try and pigeon-hole you into that box and assume you’re speaking on behalf of others.

“As a person of colour, my views are completely my own – and all people of colour have individual views unique to themselves too.”

Mandem also organises public events with panel-led discussions, such as the sell-out event at the Arnolfini arts centre later.

It asks the question “Has identity politics gone too far?” One of the panellists is Bristol-based photographer Olumide Osinoiki whose new project explores black British identity.

“Every image is a personal response to an experience of racist stereotyping. These responses help to reclaim a healthy sense of identity, inspiring and informing others.”

He explained how his name was often changed by people who tried to call him “Ollie” or “Oliver”.

“At Mandem, the voice of women is incredibly important to us because part of our mission is to end the sexist oppression of women.

“As men, it is largely our responsibility to change our historically sexist ways of thinking,”

Mr Williams said the quote “You don’t have to cross the street” came from his brother.

“It represents the insecure feeling that some young black men feel when walking down the street. There’s a sense that white people have tended to cross the street when they see a young black male approaching.

“This is largely due to the negative gang-related/thug portrayal media coverage that surrounds young black males.”

Mandem is hosting a debate at the Arnolfini arts centre in Bristol later asking has identity politics gone too far? 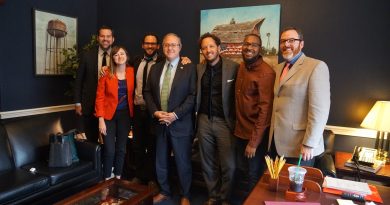 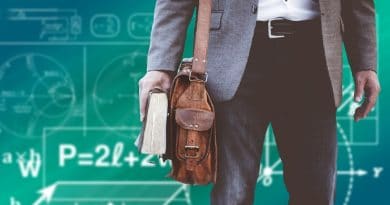 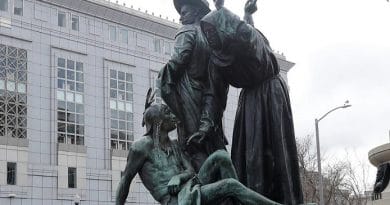