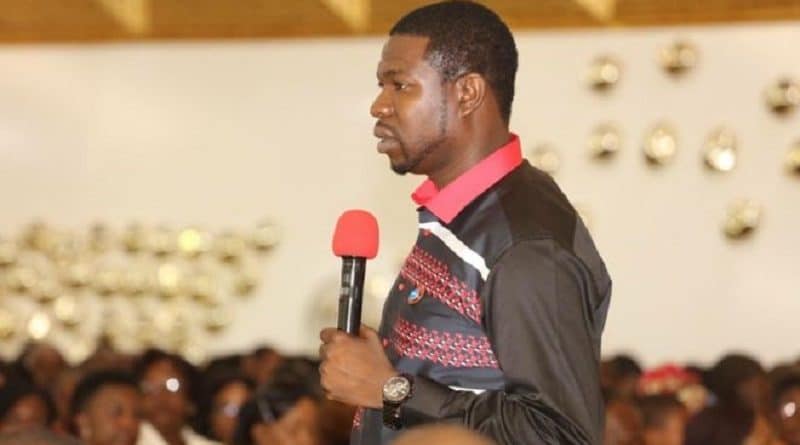 A court in Zimbabwe has convicted a popular self-styled prophet of fraud and fined him $700 (£540) for falsely claiming he had a herbal cure for HIV and Aids.

Police arrested him in November, and seized a herbal drug which he said could cure people who had HIV and Aids.

About 1.3 million people were living with HIV, according to UN data compiled in 2016.

The 35-year-old Magaya is among a group of young, brash and flashy religious figures who have emerged during Zimbabwe’s economic crisis, attracting a huge number of followers with promises of miracle healing and miracle money, says the BBC’s Shingai Nyoka in the capital, Harare.

He told his congregation in October that the drug, named aguma, had magical powers to destroy the Aids virus within 14 days, the privately owned New Zimbabwe reported at the time.

“The herb is 100% organic. Why I saw so is because we found out that there are no side effects,”

he was quoted as saying.

The government branded his claim as criminal, and police raided his offices.

The charge sheet said that just before the search, Magaya “destroyed some of the exhibits by flushing them in the office toilets and burning containers which were, however, recovered half-burnt”.

“Several aguma sachets and other torn sachets were also recovered in an office bin,” 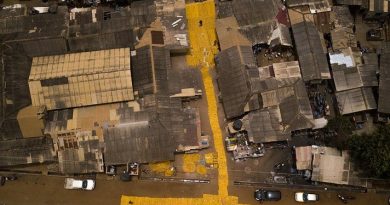 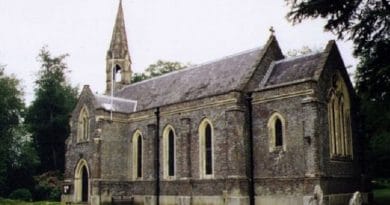 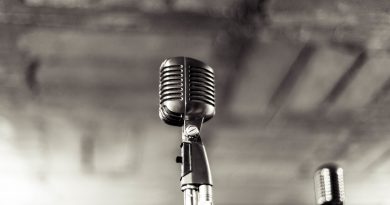 Celebrating 40 years of support for Christians in media