South Africa’s Soweto Gospel Choir has won the Best World Music Album at the Grammys award ceremony in Los Angeles in the US.

It was the group’s third win on its fifth nomination in the same category.

The award winning album Freedom was recorded in June 2018 as part of the group’s tribute to the 100 Years of Mandela celebrations.

Nelson Mandela, the anti-apartheid campaigner who became South Africa’s first black president, died in 2013 aged 95, last year’s event marked what would have been his 100th birthday.

The Soweto Gospel Choir winning album features a selection of South African struggle songs including what Channel24 describes as a “scintillating” version of Johnny Clegg’s Asimbonanga. 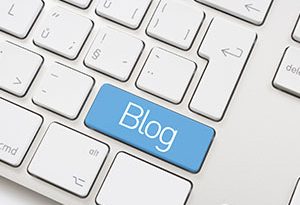