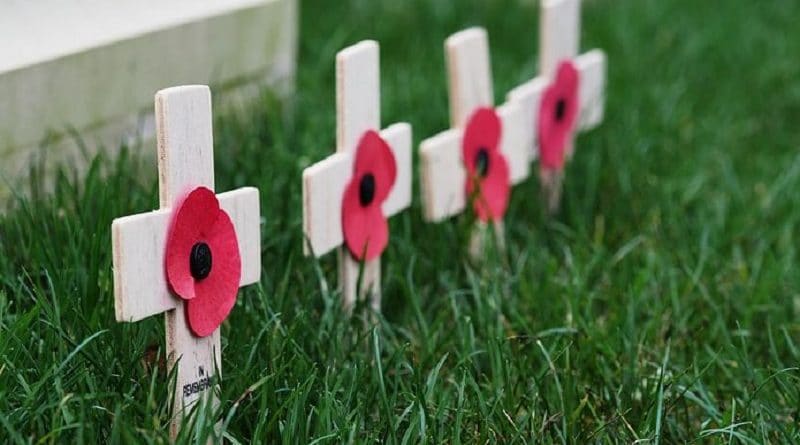 Looking through the history books on World War I and II, you could be forgiven for thinking that only white men fought in the conflicts that devastated every continent on the planet. The National Curriculum talks about white soldiers in trenches, white generals and white widows and children left behind. And yet, 1.2 million South Asian sand over two million Africans fought for Britain in World War I, and many more than that again in World War II.

These were brave people who stood up and united against a common enemy. Whether it was against the virulent racist and anti-Semite Kaiser Wilhelm or the evils of Hitler’s Nazi Germany, black and Asian soldiers have time and time again stood up for Britain in her hour of need. These are men who united across faiths and borders to face down some of the most powerful military forces in history. These are men who,despite the atrocities and suffering they faced under colonial rule, looked into their hearts and braved hell in the name of freedom, equality and duty. These are men who stood together as friends and brothers in the trenches,irrespective of their faith, colour and nation.

My faith is one of peace. In Islam, it is of the utmost importance to behave with empathy, justice and loyalty. We have a passage in the Q’uran that I hold dear: “He who saves one life has saved the wholeworld.” For the many Muslim soldiers who fought for Britain, a Christian nation, it was this very philosophy that drove their allegiance to freedom, fairness and justice, irrespective of the faith of those that they were defending. I am sure this is also true for the many, many Christians who stood up against the militarism and Nazism of the early twentieth century. Defending the vulnerable is integral to a life well lived.

In these divided times,we should come together across all faiths and remember these brave men. The organisation I founded, The Gul Mawaz Khan Foundation, aims to remember the brave Muslims who fought in World War I and World War II, including the 120,000 African Muslim soldiers who put their lives on the line for the freedoms we have today. I strongly believe that we have a duty to act with humanity and honour towards all people, irrespective or religion, colour or creed. We must all work together to ensure that all of these brave men are not forgotten.

As people of faith, we have shared values. Values of love, of tolerance, of kindness and of justice.At a time of such division, we should remember our forefathers who fought for Britain together, under a homogenous cause; one of humanity. If these men could look over the flags and names of their faith and heritage in the horrors of such a war, then we can and should do so today. Muslim, Christian, Hindu or Buddhist; we are all people and brothers under the human nature.

I hope that by remembering these men and recording the family stories and artefacts around them, we can unite under a shared history. We can rebuild a narrative and a curriculum that ensures our children, and our children’s children, know the brave faces of their ancestors and the sacrifices they made for their safety,their freedom and their livelihood, at a time when forces saw to see them eradicated from the face of the earth.

Despite what some would have you believe, these were not ‘white’ wars. They were an integral part of a global, diverse and ongoing story that continues to this day. These were wars defined by the courage of people from all nations and faiths. We cannot forget them, or allow them to be excluded from our shared history and identity. There is a rise of anti-Muslim and anti-BAME sentiment from individuals who seek to make it appear as though we are the enemies of Britain, and have no history of loyalty. This is factually incorrect and must be challenged.

I believe in creating an accurate image of our past in fighting for Britain, and a preservation of the truth for generations to come. Whatever our colour or faith, we have a shared duty to care for others and to ensure their identity and history are not erased.

We must find unity in truth, in justice, and in fraternity. 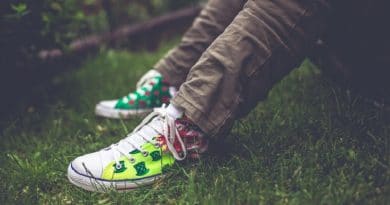 Changing faith with Autism and the invisible God 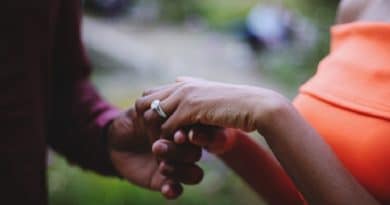 What nobody is telling you about celibacy 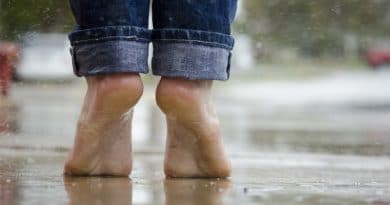 How God Speaks Through The Chaos In Our Lives