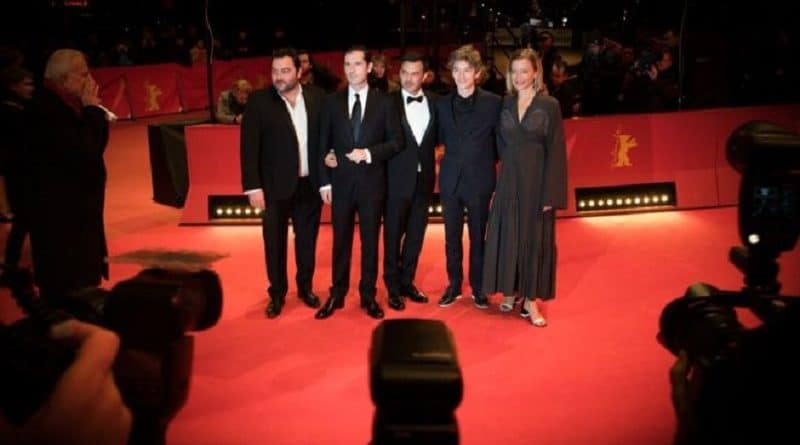 A film telling the story of children allegedly abused at the hands of a Catholic priest has been cleared for release in France on Wednesday.

The lawyers of Bernard Preynat, 73, said the film, called By the Grace of God, could prejudice his trial.

But director Francois Ozon said the allegations had already been reported in French press and he hoped the film would provoke debate.

Its release comes in the midst of a sex abuse scandal in the Catholic church.

The film details the experiences of three alleged victims including Francois Devaux who, in 2015, alleged that Father Preynat had abused him when he was a boy scout 25 years earlier.

Along with fellow alleged victims Bertrand Virieux and Alexandre Dussot, Mr Devaux founded an association of 85 men who were all allegedly abused by Father Preynat. The priest was suspended by the Church.

It emerged later that Cardinal Phillipe Barbarin, now Archbishop of Lyon, had confronted Father Preynat in 2010 about rumours regarding sexual assault.

Four years later, Cardinal Barbarin informed the Vatican about the allegations, but not police.

The title of the film comes from the cardinal’s response when he believed the abuse was covered by the statute of limitations, a law which sets a maximum time limit after an event when legal proceedings can begin.

Cardinal Barbarin was recently tried along with five former aides for allegedly covering up the alleged abuse and a verdict is expected on 7 March.

A date for Father Preynat’s trial has not yet been set.

‘It is their story’

Ozon, who worked on the film in secret over several years, defended his decision to release it prior to Father Preynat’s trial. He said that everything in the film had already been reported in the press.

“Ninety per cent of the film concerns the victims. It is their story,”

But defence lawyer Emmanuel Mercinier told Reuters news agency: “To portray a man as guilty for two hours when he hasn’t yet been tried is an affront to the presumption of innocence.”

The film is released the day before the Vatican is due to hold a summit addressing systematic clerical abuse.

On Saturday, ex-US cardinal Theodore McCarrick was defrocked following historical sexual abuse allegations of which he said he had “no recollection”.

The Pope recently acknowledged that clerics had sexually abused nuns and that the problem was “still going on”.

Luigi Ventura, the Pope’s envoy to France, is currently under investigation for sexual assault at a mayoral event in January.

Ozon argued that many “ordinary Catholics are sick of their religion being associated with paedophilia”.

“I think the Church wants things to change,” 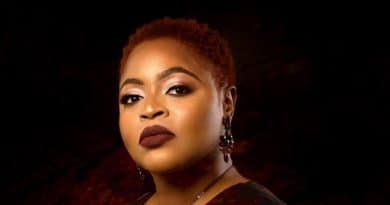 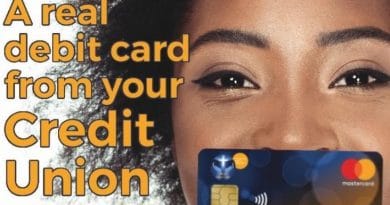 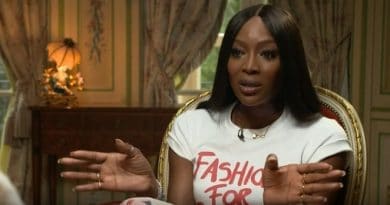 Naomi Campbell “Diversity is not a trend”