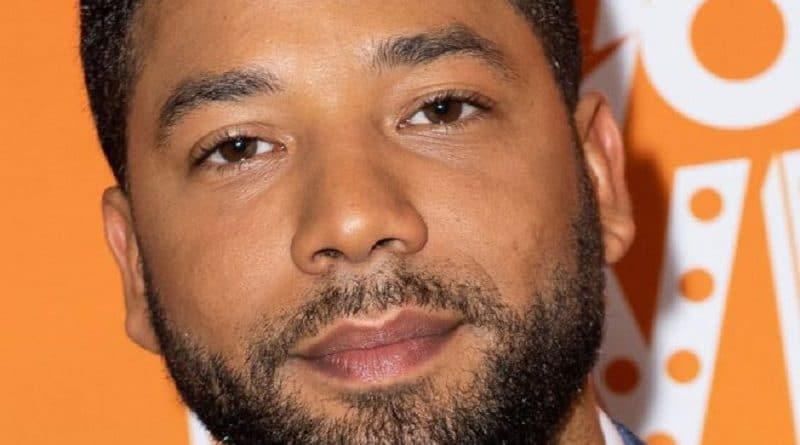 US actor Jussie Smollett has been arrested in Chicago after being charged with filing a false police report.

The Empire star had said he was subjected to a homophobic and racist physical attack by two men in January.

Doubt was later cast on his account after US media reported that police believed he may have paid two Nigerian brothers to stage the attack.

The 36-year-old actor is in custody of Chicago police, spokesman Anthony Guglielmi says.

His lawyers said on Wednesday they would:

“conduct a thorough investigation and mount an aggressive defence”.

On Wednesday, CBS Chicago obtained footage which appeared to show two people buying materials, including ski masks, that had allegedly been worn by the actor’s attackers.

The men – Ola and Abel Osundairo – left the US after the alleged attack and were arrested on their return last week. They were later released and are said to be co-operating with the investigation.

One of the brothers is Smollett’s personal trainer and both have worked as extras on Empire.

What did Smollett say happened?

The actor, who is gay, said he had gone out to buy food late at night when two white men hurled racial and homophobic insults at him, punched him, poured a chemical substance over him and put a rope around his neck.

The actor said he had been “forever changed” by the alleged incident. 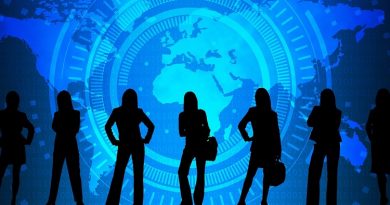 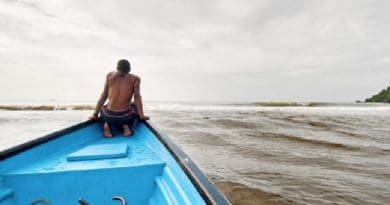 Venezuelan pirates – the new scourge of the Caribbean