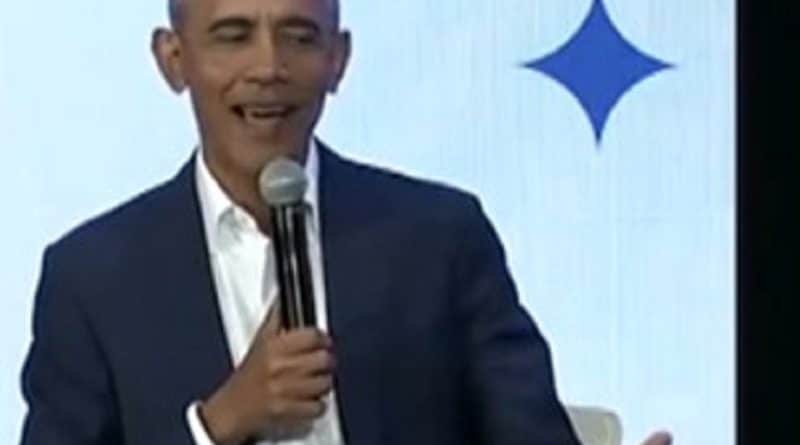 Former US President Barack Obama offered some advice on self-confidence for young men at an event for his foundation in California.

Asked about masculinity and the pressure on men to “act a certain way”, Mr Obama criticised the image of some hip hop and rap artists.

He was joined by NBA player Steph Curry and singer John Legend to mark the fifth anniversary of My Brother’s Keeper, an initiative to support males from minority backgrounds. 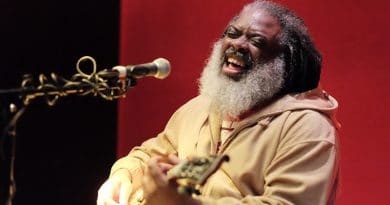 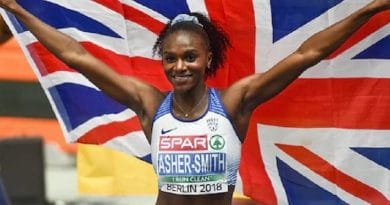