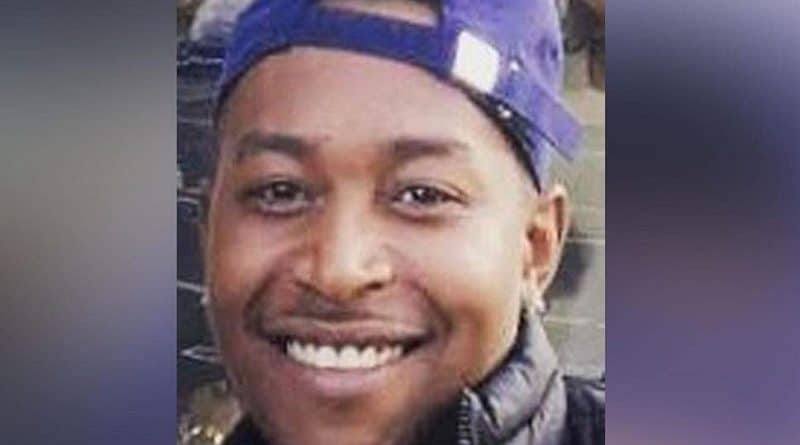 A church pastor’s son was today fighting for life in hospital two weeks after being knifed outside his local pub.

Dominic Alexander, 25, was stabbed repeatedly during a brawl in the early hours near his home in Enfield.

His father Clement, a pastor at Rabah Ministries, said:

“He is a young father who has two young kids and was trying to get on. He has no criminal record, he just adores his kids. They are a close-knit family, they are his world and are always together. He needs to get better so he can play with them again.”

“We want the people who did this caught but our focus right now is on our son who is still critical. If anyone knows anything at all please come forward to the police.”

Officers arrested three men in their twenties outside the Sporting Green pub in Central Parade on suspicion of attempted murder. They have been bailed to return later this month.

“This was a horrific attack on a young man who has been left with very serious injuries and is fighting for his life in hospital.” 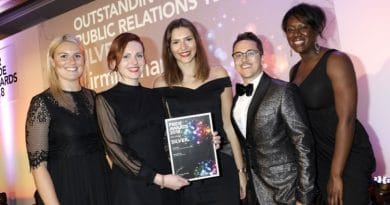 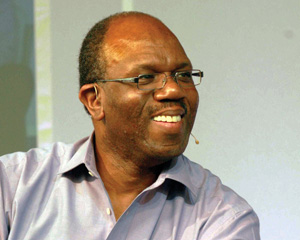 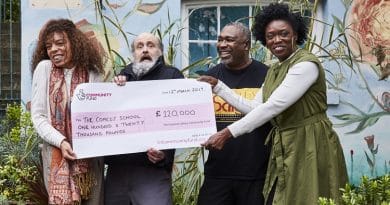