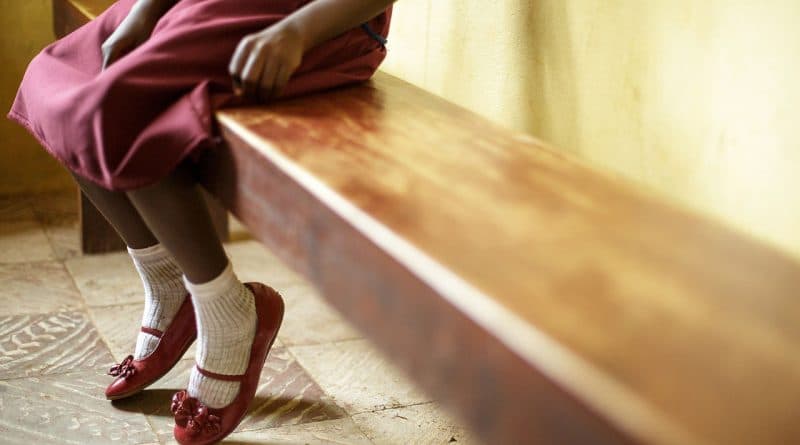 A 37-year-old mother has been jailed after becoming the first person in the UK to be convicted of female genital mutilation (FGM).

The Ugandan woman mutilated her three-year-old daughter at their family home in east London in 2017.

She was jailed for 11 years for the FGM and a further two years for indecent images and extreme pornography.

Sentencing at the Old Bailey, Mrs Justice Whipple said the act was “a barbaric and sickening crime”.

The mother was born in Uganda but has lived in the UK for a number of years. FGM is banned in both countries, the Crown Prosecution Service (CPS) said.

The judge said it was not known why, contrary to her culture, the woman inflicted FGM on her child, although witchcraft was a possibility.

Spells and curses intended to deter police investigations were found at the woman’s home before her trial.

During the trial, the woman claimed that in August 2017 her daughter climbed up to get a biscuit and “fell on metal and it’s ripped her private parts”.

Medics alerted police to the girl’s injuries after they treated her at Whipps Cross Hospital in Leytonstone.

The child “lost a significant amount of blood as a result of the injuries… delivered and inflicted on her”, jurors were told.

The woman’s former partner, a 43-year-old Ghanaian man, was cleared of involvement in the FGM offence.

Mrs Justice Whipple sentenced him to 11 months in prison, although he has already served his time on remand.

While the parents were on bail, police searched the mother’s home and said they found evidence of “witchcraft”.

Prosecutor Caroline Carberry QC said two cow tongues were “bound in wire with nails and a small blunt knife” embedded in them.

Forty limes and other fruit were found containing pieces of paper with names written on them, including those of police officers and a social worker involved in the investigation.

Sentencing the woman, who cannot be named to protect the victim’s identity, the judge said:

“[FGM] is a barbaric practice and a serious crime. It’s an offence which targets women, particularly inflicted when they are young and vulnerable.”

On the psychological effect on the victim, she told the defendant:

“This is a significant and lifelong burden for her to carry.

“You betrayed her trust in you as her protector.”

The case is only the fourth FGM prosecution brought to court in the UK. The previous cases led to acquittals.

John Cameron, head of the NSPCC’s Childline, said: “Some cultures consider FGM a necessary part of bringing up a young girl. There may even be pressures for families to conform.

“The truth is it is a horrific form of child abuse and a criminal offence which has no place in today’s society.

“If we want to protect girls from this dangerous and potentially life changing practice we need to talk about FGM, encourage people to seek help and advice and report any concerns if they believe a child has been cut or is about to be.”

“Female genital mutilation is a barbaric and violent crime – a violation of human rights – often with lifelong consequences, committed by the people children should be able to trust the most.”

Lynette Woodrow, of the CPS, said:

“FGM is an extremely serious form of child abuse and today’s sentence underlines that fact.

“We hope that this conviction encourages those who have experienced FGM, or have suspicions about FGM offences, to come forward knowing that we will treat everyone with sensitivity and respect.” 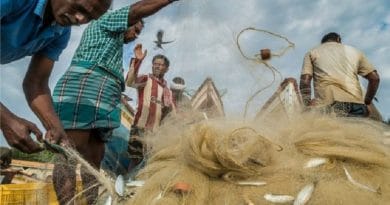 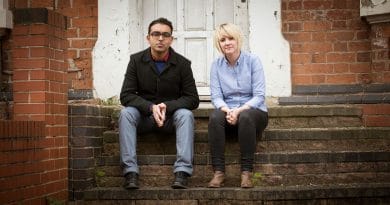 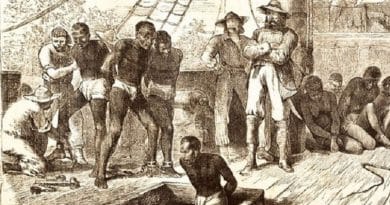