Police in the US state of Colorado have launched an internal probe after an officer detained a black man holding a rubbish picker in front of his building, US reports say.

Footage showed the man asking an officer why he had drawn his gun.

he says in the video taken by a neighbour.

Police in Boulder said an officer had called for back up as the man was “unwilling to put down a blunt object”.

Several more officers attended the scene before they determined that the man had a legal right to be on the property and took no further action, a police statement said.

During the incident the man gave officers his university ID and said repeatedly that he lived and worked at the shared occupancy building.

One of the officers has been placed on leave while the investigation takes place, the New York Times reported.

He confirmed that an officer had drawn his gun but said he had pointed it at the ground, the Boulder Daily Camera newspaper reported. 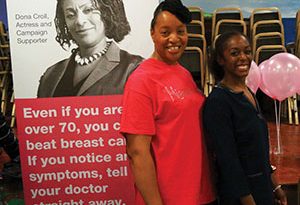