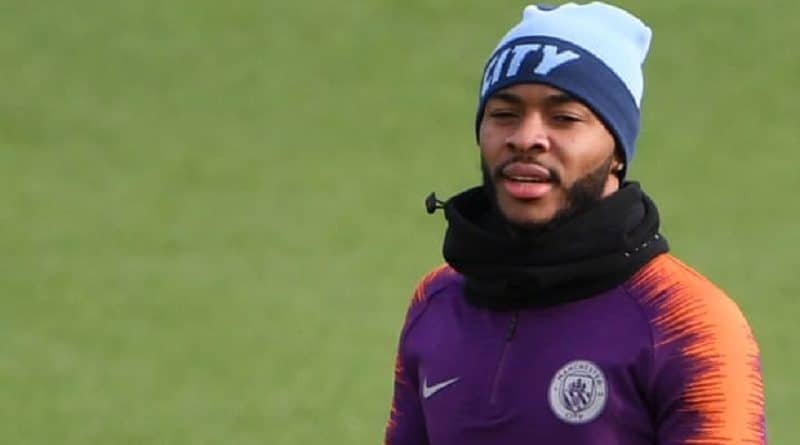 One of the UK’s largest black communities is celebrating a victory in the high court over a contested piece of land it wants to transform into a “black Canary Wharf”.

The dispute relates to a site known as Bridge Park in Stonebridge, north-west London, where Prince Charles opened what was then billed as Europe’s largest black community centre in the 1980s.

The area was among the most deprived in the country at the time and some of the founders of the initiative, by their own admission, had criminal pasts. However, they also had a vision to create the biggest ever business, sport and educational complex run by the black community.

Initially, it thrived, but then criminal elements began to use the site and it became notorious for shootings and spats between rival gangs. Eventually the local authority, Brent council, took over the day-to-day running.

The land was protected by covenant for community use, but the council told the Guardian the covenant had been released in 2012 as it was no longer enforceable. In June 2017 the council entered into a conditional land sale agreement with an offshore company, General Mediterranean Holdings, to redevelop the site for luxury housing and other purposes.

The black community, including those who helped establish Bridge Park in the 1980s, objected and launched the fight to try to halt the selloff. Its vision involves setting up an technology centre and Europe’s biggest black supermarket, along with other business, sport and education initiatives.

The Manchester City footballer Raheem Sterling, who grew up in the area, wants to set up a football and learning academy as part of the community redevelopment of the site. In a tweet, he accused Brent council of trying to sell off “a key part of my childhood”.

Those opposing the council’s move formed the Stonebridge Community Trust and unearthed crucial documents relating to the covenant and ownership of the site and applied to put a restriction on the multimillion-pound land sale. The council brought the case in the high court hoping to get the restriction thrown out so the land sale could go ahead. But on Thursday the judge ruled against the council and said the issue must go to a full trial. The council was refused permission to appeal against the decision.

Shirley Wilson, a retired headteacher who is involved in the campaign to save the land, was jubilant after hearing the decision. “This is about equal rights and justice,” she said.

Jay Mastin, another of the community campaigners, welcomed the decision. “This is a momentous day,” he said. “It has taken two years to get to this point. The council has denied that we have a stake in this, but today we have been vindicated. We have had to work with our own resources. Now we are one step closer to our vision of regeneration for the area, creating a black Canary Wharf.

“This is a very significant development for the UK’s African and Caribbean community. We are all children of the Windrush generation. Bridge Park is an iconic place for the black community.”

Leonard Johnson, one of the original founders of Bridge Park, was in court for the judgment. He welcomed the ruling and urged the black community to unite to make the vision happen.

“We want to create wealth and develop economic enterprise,” he said. “What’s happening at the moment with knife crime is that young black people feel disconnected in many communities across the UK. They are disenfranchised and they need to have a stake in society.”

“Our intention has always been to work with all of the Stonebridge community to develop a new Bridge Park centre with better leisure, community, employment and business spaces for local people. Today’s decision just means we go to a full hearing so that more evidence can be provided.” 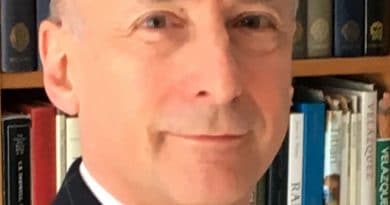 New General Secretary of Churches Together in England appointed. 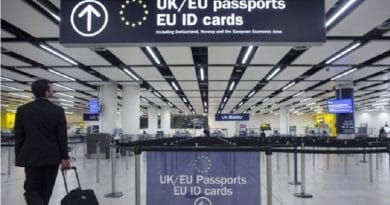 Freedom of movement ‘will end’ after Brexit, says the government 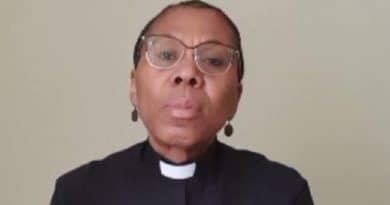