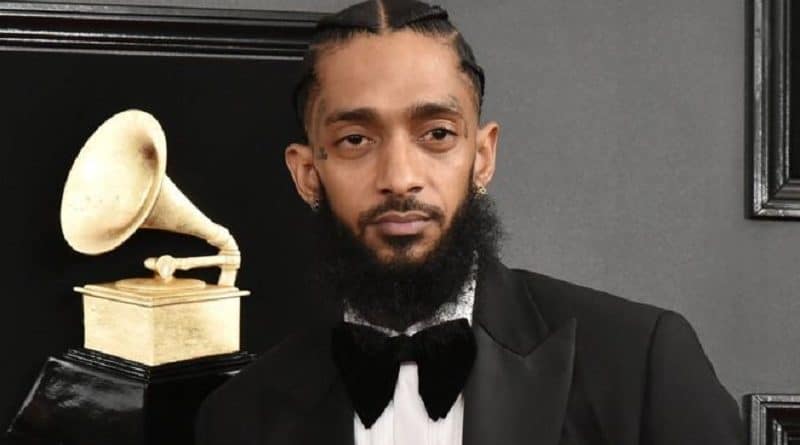 Artists including Drake, Rihanna and J Cole have paid tribute to Los Angeles rapper Nipsey Hussle, who has been shot dead in Los Angeles.

The 33-year-old was gunned down outside his clothing shop.

Drake described him as “a man of respect and a don”, while Rihanna wrote on Twitter: “This doesn’t make any sense! My spirit is shaken by this!”

Two other people were wounded in the shooting outside Marathon Clothing in south Los Angeles.

Lt Chris Ramierez of the Los Angeles Police Department told media at the scene of the shooting that they were looking for a black male suspect.

Nipsey Hussle’s debut album Victory Lap received a nomination for best rap album at this year’s Grammy Awards, where he was nominated against Cardi B, Mac Miller, Pusha T and Travis Scott.

Writing on Instagram, Pusha called him a “rare breed” adding: “Sad to see you go Nip, I’m only finding peace in knowing you are blessed… I was honoured to share in such an amazing year with you musically.

“I would gauge everyone’s music credibility based on if they mentioned you.”

Drake, who won a Grammy on the same night and recorded the 2009 track Killer Nipsey Hussle, also took to Instagram to pay tribute.

“My whole energy is just at a low right now hearing this,” he wrote. “We just linked for the first time in years and said we were gonna do a new song this summer cause it had been too long.

“You were having the best run and I was so happy watching from distance fam nobody ever talks down on your name you were a real one to your people and to the rest of us.”

Los Angeles Clippers basketball player Montrezl Harrell wrote his own tribute on his trainers to the rapper.

Hussle, real name Ermias Davidson Asghedom, grew up in south Los Angeles and was a member of the Rollin’ 60s street gang as a teenager.

He later became a community organiser, and was involved with the Destination Crenshaw arts project.

“I grew up in gang culture,” he told the Los Angeles Times in a 2018 interview. “We dealt with death, with murder. It was like living in a war zone, where people die on these blocks and everybody is a little bit immune to it.”

Earlier on Sunday, he had tweeted: “Having strong enemies is a blessing.”

Nipsey’s journey from the streets to the big time

In music as in life, Nipsey Hussle stressed the importance of independence and economic mobility.

He took 10 years to release his debut album, Victory Lap, rejecting major label cash to build his own empire one dollar at a time.

Famously, he sold 1,000 copies of his 2013 Crenshaw mixtape for $100 – even persuading Jay-Z to buy 100 copies – giving him the financial security he needed to pursue music on his own terms.

That music was heavily indebted to the West Coast rap he grew up with in the Crenshaw neighbourhood of Los Angeles, from where he embarked on his journey from the streets to the major league.

Hussle never hid the fact he’d been a long-time member of LA’s notorious Rollin’ 60s Crips, but his croaky-voiced raps about shoot-outs and drug deals were always haunted by the ghosts of those who got left behind.

“He a man first, you hear the words out his lips/about flourishing from the streets to black businesses?“

It was a perfect encapsulation of the musician’s mission statement.

“Me being a human comes before me being an artist,”

“I want to affect change and I want to impact the communities that I grew up in, and the ones like it.” 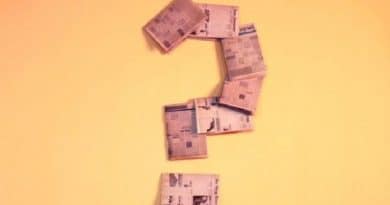 A year in fake news in Africa 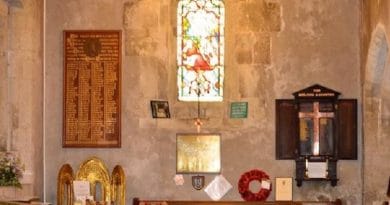 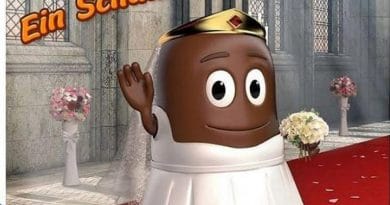