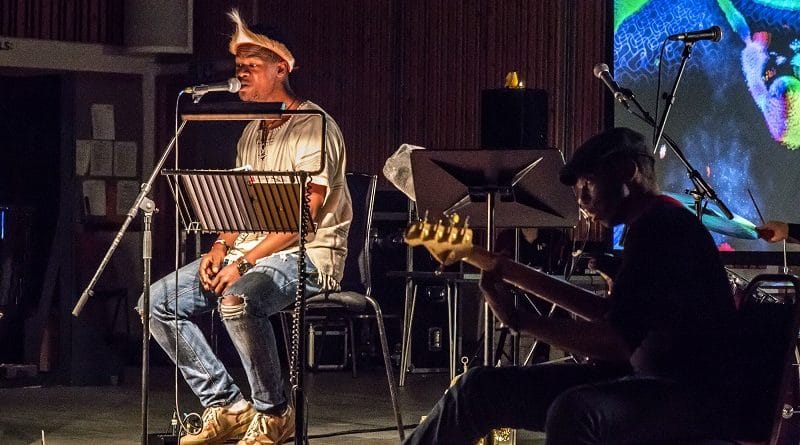 Five lead artistswill take part in the latest of Opera North’s Resonance residencies this April and May, developing new ideas in workshops and work in progress performances at the Company’s Leeds base, with the support of PRS Foundation.

Launched in 2017, Resonance offers professional artists from BAME backgrounds working in any genre of music, who are based in the North of England, the opportunity to take their work in new directions, to experiment with collaborators, and to test the results in front of an audience.

The first Resonance project to reach completion was South Asian Arts-uk’s commemoration of the centenary of the Partition of India and Pakistan, premiered in autumn 2017. The Pied Piper of Chibok, Moji Kareem and Utopia Theatre’s opera based on the kidnapping of Nigerian schoolgirls by Boko Haram, was performed at the Grimeborn Festival last summer, and Errollyn Wallen and Brolly Productions’ opera The Powder Monkey is due for a full premiere in October this year.

During this spring’s residencies, jazz singer and songwriter Nishla Smith will work on a new song cycle exploring her family’s history, through her grandmother’s memories of an 8-year-old sister, Agnes, who died in Malaysia in the 1930s. She will collaborate with pianist Tom Harris and artist Luca Shaw, who will bring her grandmother’s imaginative life into being through projections. Nishla’s previous commissions include a collage of her original songs with classical and jazz standards for Manchester Collective, and she regularly performs with her own Quintet and other ensembles.  “In What Happened to Agnes, I want to say something else”, she says.

“I’m thrilled to have the platform and opportunity that Resonance provides to do that”.

Composer, rapper and MC Testament has composed for a number of nationally-touring productions, most recently Black Men Walking, which was nominated for Best New Play at the UK Theatre Awards. As part of Resonance he will begin development of a new musical that follows the compelling and little-known story of Shirley Chisholm, the first black woman to run for President of the United States of America. With a score rooted in the sounds and styles of the late 1960s and early 1970s, Testament will chart her journey from congresswoman to the end of her Presidential bid, as she confronts establishment racism, sexism and dirty tricks.

With a background and fast-developing reputation in Indian classical music, vocalist Keertan Kaur Rehal will use her residency to bring the ghazal, the traditional South Asian art-song, into the 21st Century. Together with contemporary performance poet Jaspreet Kaur aka Behind the Netra and eminent tabla player and poetry expert Shahbaz Hussain, Keertan will create a ghazal that gives expression to the emotions, issues and ideas of the present day.

“Through this residency I am able to collaborate with two wonderful artists who will help to shape this project. This opportunity will allow me to explore and expand my repertoire in a creative manner and unique setting.”

Zimbabwean soul singer Thabo brings image, sound and scent together into a multi-sensory and immersive performance that will transform the gig experience through surround-sound, perfume infusions and responsive visuals. He will then take the show on the road as he releases his album. A prolific collaborator who works with artists as diverse as Professor Green and Naughty Boy, Thabo performed in the Howard Assembly Room at Opera North supporting Zara McFarlane last year.

Sarah Yaseen isboth a solo performer andlead singer in Sheffield based Rafiki Jazz. Her powerful performance style incorporates Sufi song, soul and a range of other influences, here brought to bear on her own life story. She will develop her interest in combining song with film and theatrical performance to create A Journey, a performance piece narrating her path towards freedom and identity.

“The strength of Resonance is in the openness of the opportunity – meaning that each of the participants inhabits it in a completely different way. This year’s projects tell fascinating stories, explore artforms and draw in excitingly innovative approaches to performance, supported by the resources and experience of Opera North to realise them.”

The Resonance programme is supported by the PRS Foundation’s Talent Development Partnership. The UK’s leading funder of new music and talent development, PRS Foundation supports organisations working at the frontline of talent development with a broad range of individual music creators. This reflects PRS Foundation’s commitment to supporting composers and songwriters of all backgrounds and genres, through direct investment or by helping organisations which nurture artists and promote their music. Opera North is one of 40 Talent Development Partners for 2018/19, and the Company’s third year of partnership on the programme, for 2019-20, has just been announced.

A short film on the first residencies can be seen below: 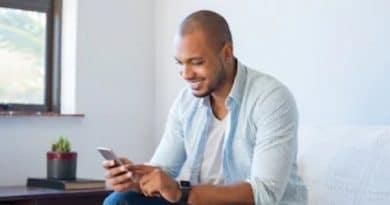 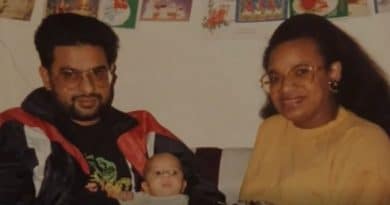 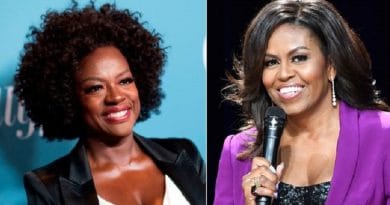