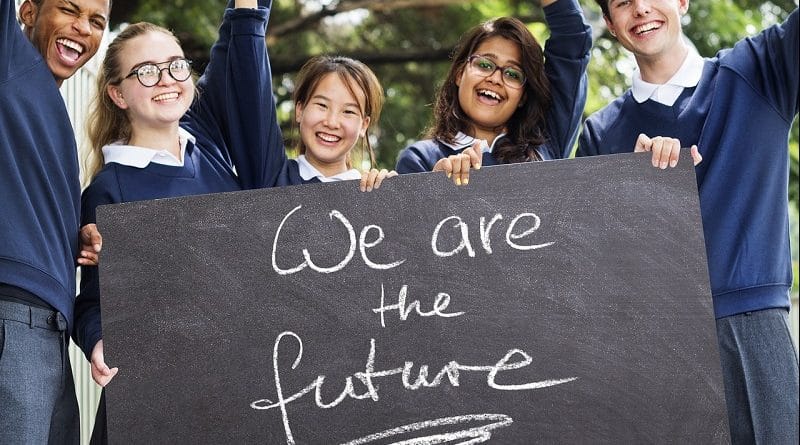 Setting up Christian schools is possible for any Christian in their community, according to the founders of a heavily oversubscribed evangelical secondary school.  Alun Ebenezer, headmaster of Fulham Boys School in west London, believes this is within the reach of every Christian.

He added that a Christian school was not where everyone was ‘nice to each other,’ but one that will preach and proclaim the Bible.

FBS itself was set up in 2014, after several years of groundwork by local parents – including FBS chairman Alex Wade, who believed there was a clear gap in the borough for a high quality secondary boys’ school with a parent-led ethos and vision. Only a third of the governors at FBS are Christians, but all are committed to having an outstanding boys’ school in Fulham.

Back then, the school’s first year group was undersubscribed, but last year 650 boys applied for 120 places in Year 7, and 15% of its intake is from private schools. Speaking at a conference last year, Mr Ebenezer said:

“We are definitely the school of choice for those boys.

Mr Wade believes that schools also have a real part to play in introducing not only children, but also parents, teachers, governors and community leaders to Jesus’ teachings. School buildings tend to be empty on Sundays, and doors could be thrown open for local church groups. Mr Wade told delegates: “It’s a perfect fit.”

He labelled the case for FBS six years ago as ‘ridiculous’, as there were already two large secondary schools within a mile, both sitting on real estate values of more than £25million – and both half empty. Plus, the borough had the fastest growing number of parents sending their children to private education.

“So for all those reasons, there was absolutely no need on paper for the Fulham Boys School.”

But, with three boys of his own, the local offering was not one he wanted for them.

“The chance to open a Christian school simply seemed too exciting to ignore, and fortunately that coincided with the launch of the free school programme.”

Along with nine other families, many months were spent deciding on the school they wanted. While a faith school may not be for everyone, Mr Wade said he believed in choice:

“Faith schools are still popular, and if they are popular in Fulham, I’m absolutely convinced they must be in other parts of country too, and if we can help get some more set up, that will be brilliant.”

Unlike centrally managed state schools, free schools, which were rolled out by the coalition government, are run independently by non-profit groups and, while funds are received from central government, they operate completely outside its control. FBS teachers create their own curriculum, and the school compiles its own schemes of work. Any prospective proposal must be able to demonstrate demand, and make a case that the existing provision is poor. Local authorities have an obligation to analyse the need for schools, and state this on their websites – though it is often buried deep. FBS could help a local group put together a bid.

Mr Ebenezer said this was a once-in-a-generation opportunity: “We have been posted at this point in history, in this place, like Esther, for such a time as this. I would hate to read in Christian journals and magazines how bad education is, or how bad Ofsted are, and young people, when we haven’t done anything about it. We have a chance now.”

“All the presentations demonstrated a deep knowledge and understanding. I’ve never really had such close contact with any Christian school.”

“They are very clear, very open in how they do things. I’d like to see even my own children attend such a school. I’m a Christian myself. I believe in the Gospel. I believe in Christ. I see my kids growing up, and I know that unattended they won’t go where I want them to go. I’d rather they have this opportunity growing up with a Christian understanding.” 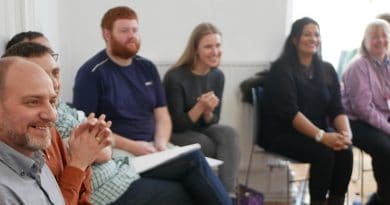