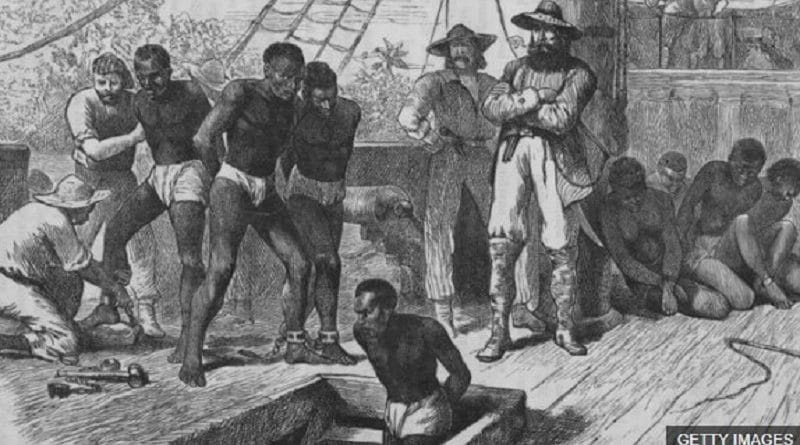 The last known survivor of the transatlantic slave ships, brought to the US in 1860, has been identified by an academic at Newcastle University.

Sally Smith was kidnapped from West Africa by slave traders and lived until 1937 in Alabama, staying for more than 70 years on the plantation where she had been enslaved.

Hannah Durkin made the discovery in first-hand accounts and census records.

The previous last known survivor had been a former slave who died in 1935.

Dr Durkin, whose research has been published in the journal Slavery and Abolition, says it almost seems “shocking” that the story is so close to living memory.

The woman, who was named Sally Smith in the US but had originally been called Redoshi, was kidnapped by slave traders in 1860 from a village in what is now Benin.

Dr Durkin believes she was 12 years old when she was transported on one of the last slave ships to go to the US, along with more than 100 other men, women and children.

She was bought by an Alabama banker and plantation owner and was given his surname of Smith.

Even though slavery was abolished five years after her arrival in the US, Redoshi remained working on the same estate, living with her husband, who had also been abducted from the same part of West Africa, and their daughter.

The researchers say she stayed on that same plantation for more than 70 years after the end of slavery – and was the last known person from the generation who made the enforced crossing from Africa.

Dr Durkin says some details of Redoshi’s story had been recorded in the 20th Century, when historians and civil rights activists began to document the experiences of people brought in slavery from Africa.

Putting together the pieces of the story, and matching it with census and public records, Dr Durkin found that Redoshi had lived in Selma, Alabama, until her death, at about the age of 89 or 90.

There would be former slaves who lived later, such as those born into slavery as children, but none of those abducted from Africa is so far known to have lived later than Redoshi.

Redoshi’s stories recorded living a peaceful life in her childhood before being seized by members of another local tribe and brought to slave traders.

She faced a slave regime of “beatings”, “whippings” and “killings” but, Dr Durkin’s research says, there were glimpses of her resistance, showing she passed on some of her original language to her daughter and maintained her African culture and identity.

“It’s only one voice but this gives us a semblance of a voice for those who were otherwise lost,” 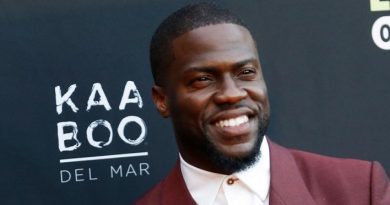 Celebrities Are Hearing from God, and It Is Changing Popular Culture as We Know It 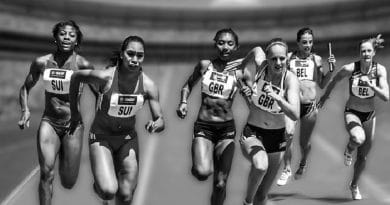 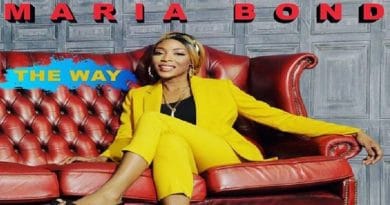 New single ‘The Way’ is out now