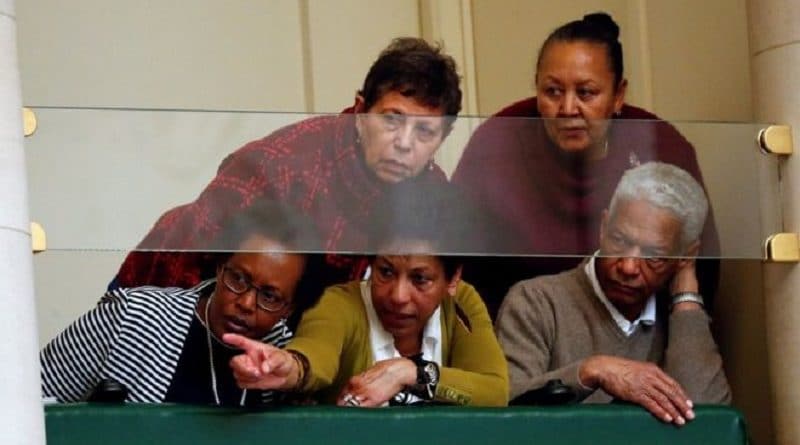 Belgian Prime Minister Charles Michel has apologised for the kidnapping of thousands of children born to mixed-race couples during colonial rule in Burundi, DR Congo and Rwanda.

The “métis” children born to Belgian settlers and local women were forcibly taken to Belgium and fostered by Catholic orders and other institutions.

About 20,000 children are believed to have been affected.

Most fathers refused to acknowledge the paternity of their children.

The children were born in the 1940s and 1950s and taken to Belgium from 1959 until the independence of each of the three colonies.

Some of the children never received Belgian nationality and remained stateless.

Speaking in the Belgian parliament, Mr Michel said the country had breached the children’s basic human rights, seeing them as a threat to the colonial system.

It had, he said, stripped them of their identity, stigmatised them and split up siblings.

“I vow that this solemn moment will represent a further step towards awareness and recognition of this part of our national history,”

he said in his statement.

Many of the mixed-race children had gone on to help Belgium become a “more open and tolerant society”, the prime minister added.

He also expressed Belgian compassion for the “African mothers whose children were snatched from them”.

Two years ago, the Catholic Church apologised for its role in the scandal.

Meanwhile, their mothers have also been searching for their children.

The groups miXed2020 and Métis de Belgique say many of the kidnapped children “suffered deeply” as a result of their experience.

Many still had no access to birth records and remained unable to find their mothers or their Belgian fathers, who, the groups said, were often well-known figures.

Georges Kamanayo, one of the children who were taken to Belgium, said Mr Michel’s apology was the “ultimate recognition of an injustice”.

“We have felt like third-rate Belgians for a long time,” he told daily newspaper De Standaard.

“In the colony we were set apart from the white children. It was pure segregation. We tried to immerse ourselves in Belgium, so we wouldn’t stand out.”

“In Belgium we always react a little slower, other countries have preceded us.”

Belgium was particularly brutal during the colonial period. An estimated 10-15 million Africans were killed during its rule of Belgian Congo, now known as the Democratic Republic of Congo.

Last month, the UN’s Working Group of Experts on People of African Descent told Belgium to apologise for atrocities committed during its colonial era.

Racial discrimination was “endemic” in Belgian institutions, the UN experts said in a report.

“The root causes of present day human rights violations lie in the lack of recognition of the true scope of violence and injustice of colonisation,”

Mr Michel did not respond to the UN report, Belgian media reported.

However, in parliament he said his apology to the kidnapped mixed-race children must also strengthen efforts to fight all forms of discrimination and racism in the country. 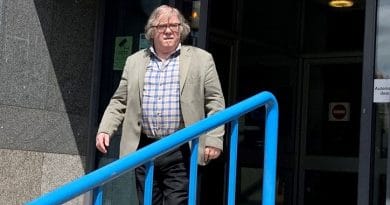 Pensioner fined for telling black woman: ‘When Brexit comes you will be gone’ 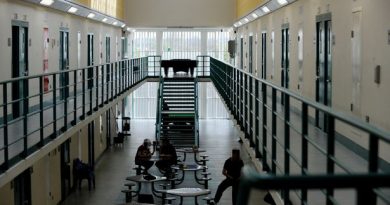 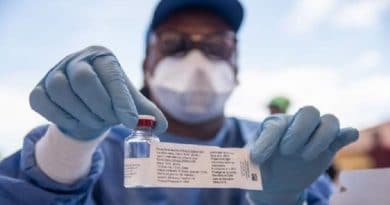