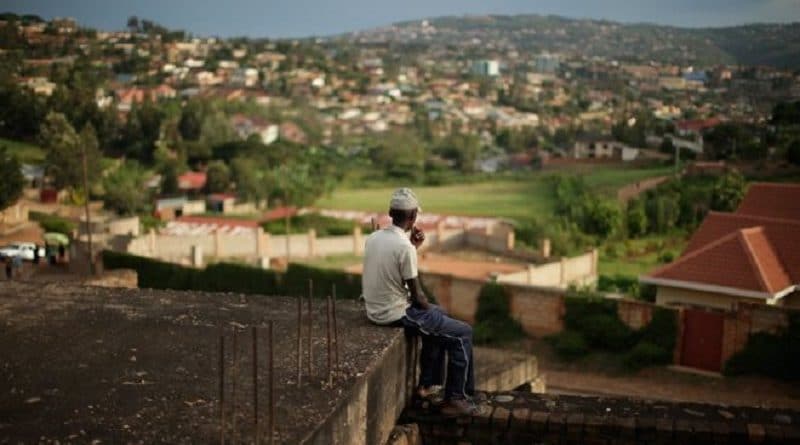 A quarter of a century after the Rwandan genocide, some orphans are still desperately searching for any clues about their lost pasts.

Oswald knows nothing about his life before the moment a young woman picked him out of the pile of bodies in Kigali, Rwanda’s capital, as he tried to suckle a dead woman’s breast.

It is thought he was about two or three months old, but no one knows for sure.

What is certain is that he is one of many children robbed of their name, birthday, and history during the 100 days of violence which engulfed Rwanda, beginning on 7 April 25 years ago.

And as the country marks the anniversary, Oswald and other young men and women just like him – found alone, too young to remember their lives before – will be scanning the crowds, wondering if their families may actually be standing among the survivors, instead of buried alongside the 800,000 Tutsis and moderate Hutus slaughtered by ethnic Hutu extremists.

“Fifty per cent I think my parents are dead, 50% I think I can still find them,”

Oswald says, displaying a hope which many may find surprising after all these years.

Oswald is among an estimated 95,000 children believed to have been orphaned during the genocide, which began hours after a plane carrying then-President Juvenal Habyarimana was shot down, killing everyone on board.

The Hutu woman who found him, Josephine, lost her husband during the genocide. He was killed by the extremists for trying to help Tutsis.

She, meanwhile, was raped by the Interhamwe soldiers – the militia who carried out many of the killings – and infected her with HIV.

Despite this, she found room not only for Oswald, but also other children, raising them as her own.

But as Oswald grew up, he began to feel something missing.

“I could see other children with fathers, and I started thinking about my own parents,”

he told the BBC.

Trying to find out who you are when you have so little to go on is almost impossible.

For Jean Pierre, his search for answers has come down to spotting faces in the street.

admits Jean Pierre, who believes he may be 26, but cannot tell for sure.

The method, he believes, may have borne fruit: he recently saw a woman who looked similar, and approached her to find out more.

She, it turned out, had lost a brother during the genocide – a little boy who would have been about Jean Pierre’s age now.

“When I met Maman Asalia, I was touched,” he said. “I felt she was my mum before she was introduced.”

The two now keep in touch on an almost daily basis, although they have no actual proof they are related. A DNA test is out of reach, financially.

But what if it isn’t her? He shrugs. He will survive – after all, he has for the past 25 years.

Oswald and Jean Pierre, along with their friend Ibrahim, decided they needed to do something. So they set up a group to support fellow orphans.

Ibrahim has listened to his two friends tell their stories. Like them, he can’t tell us exactly how old he is: possibly 25, he guesses.

He doesn’t even know the names of his parents – something he is reminded of every time he has to fill out official forms.

Unlike Oswald and Jean Pierre, he does not believe his parents are alive because of how badly malnourished he was when Rwandan Patriotic Front soldiers found him in the shadows of what is now the Genocide Memorial Museum.

Yet at one point, he appeared to be the closest to finding his family: a couple of years ago, he was invited to meet with families who were looking for lost boys of about his age.

It turned out to be a heart-breaking experience.

He has not given up hope, but he has more pressing concerns. He has no job and his dreams of going onto higher education were left in the dust. He feels, it seems, an overwhelming sense of desperation, and isolation – feelings his two friends share.

What they do have is each other, and through their association Hope of Future Family, they have agreed to share everything they have.

As we leave, there is time for one last question – and that goes to Oswald: how will Josephine, the woman who raised him so lovingly, who beams proudly alongside him in a photo he shows off, feel if he finds his family? 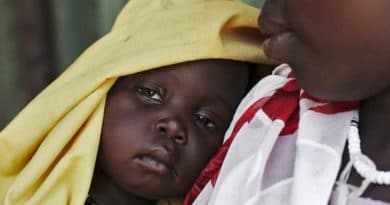 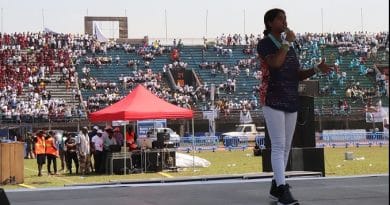 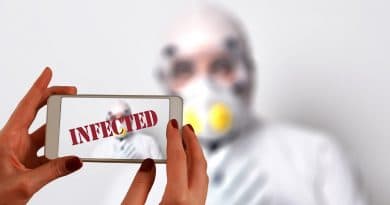