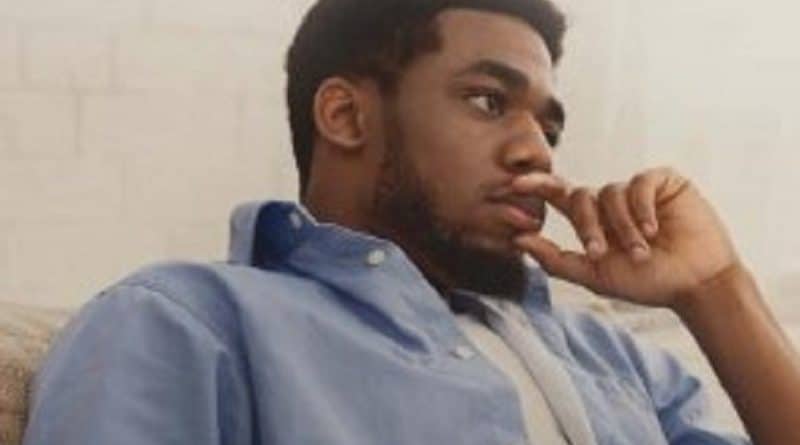 Depressions vary in size and shape. I cannot even hazard a guess as to the types of depression these celebrities are or have been afflicted by, but I am sure they differ enormously, depending on their background and current situation. But suffer they do from this overwhelming feeling, which refuses to discriminate when and how it devours their psyches.

Celebrity status and bank balances are unable to immunise them from such constant depressive onslaughts which, for some, don’t only feel like an endless dark tunnel, but are also vitriolic in nature.

Depressions do not always give advance warning of their arrival. They just turn up. Their presence appears eternal. With unrelenting stubbornness, they occupy voids.  Refusing to depart in a hurry – despite prayer and fasting – the raw agony of the depression dances on the soul of the sufferer, defining the extent and duration of the sufferer’s pain.

The symptoms of depression can be easily explained: regular tears, anger, melancholy, sleepless nights, panic attacks, lack of concentration… the list goes on. Its causes, however, can be complicated to assess, though recent research has found that 40% of people with clinical depressions can be traced to a genetic link.

Furthermore, an individual with a depressed relative is nearly five times more likely to suffer from depression than someone with a depression–free family tree. And, if a member of your immediate family suffers from severe depression, you’re about one and a half to three times more likely to develop depression than someone without a depressed family member. Research has also identified an even stronger correlation between depression and suicidal thoughts, highlighting that by and large attempted suicide is often precipitated by intense and long depressions.

Just before Christmas I met up with a good friend. This very confident, happily married Christian guy – and a world leader in his field of work – hit rock bottom.  Negative circumstances aligned with such force, his well organised life fell into total disarray, giving way to depression and suicidal thoughts. He contemplated hanging himself as a way out, prevented only by the ambiguity of eternity.

Many years ago, I believed that if, despite prayer, the depression (suicidal thoughts) remained, this was the fault of the depressed person. I am, of course, of the opinion that God is more than able to remove depressions when, how and if He chooses.  But I am equally aware that depressions can be capricious and, despite prayer, counselling and support, can remain a constant and corrosive force.

This seemed to be Jeremiah’s challenge. He wrestled with loneliness, feelings of defeat and deep insecurity. He lived alone, ministered alone, was forbidden to marry, and his depression didn’t disappear. It may have diminished with time, but nothing in Scripture speaks of its total disappearance.

The same rings true for one of the Bible’s most heroic and celebrated figures. Engulfed by a frequent sense of the overwhelming, mainly because of the unnecessary intransigence of the people he led, it appears that Moses was frequently plagued by feelings of melancholy and depression throughout his entire ministry. And, of course, there is the afflicted Job. Surely even the most theologically conservative among us can appreciate why this man wanted his life to end. Yet, for some strange reason, he was forced to live with deep, aching, enduring pain. I will never understand why God expected Job to endure so much and for so long.

Theresa May’s appointment of a suicide prevention minister is sad. It highlights a problem that needs fixing. More than 5,800 deaths by suicide were recorded in the UK last year, and it is the leading cause of death among young people aged 20-34 years, according to the Mental Health Foundation. Men are three times as likely to take their own lives than women. Rates of depression and anxiety have increased inexorably among young people, somewhere in the region of 70% in the last 25 years, with thousands of teenagers admitted to hospital for self–harm in 2018.

Even though the Church cannot fix this societal problem, it can at least begin by supporting those in its congregations who suffer from depressions. Among the many ways in which churches may be able to support those who are depressed, cultivating non-judgmental worshipping communities for those impacted by mental health issues is one of them.

This will require the worshiping community to fully appreciate the tearful God, who laments with those who lament; weeps with those who weep, and who feels and carries the pain of the wounded. God, the wounded Healer, is not a celestial being hovering in the skies, but a divine Friend walking intimately with the suffering. Often not speaking, but always present.

One would hope that an awareness of the empathy of God in the suffering will encourage the Church to be more non-judgmental towards the depressed, and more embracing – no longer judging or condemning, but, like God, having the desire to listen and keep on listening… 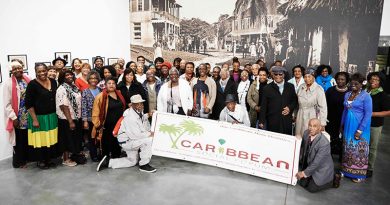 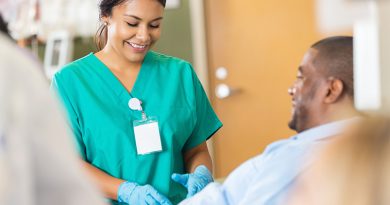 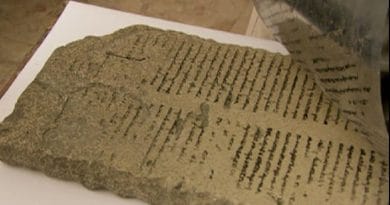