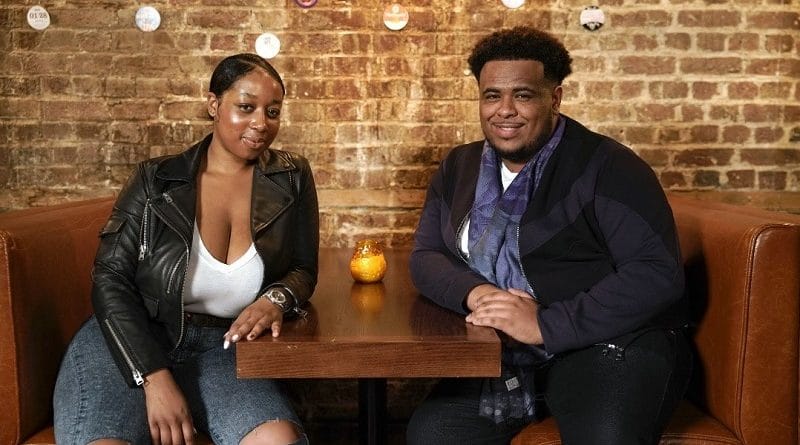 Eating with My Ex, the BAFTA nominated BBC Three show which reunites former couples over dinner to pick over the bones of their failed relationships, has been recommissioned for a second long-form series. The show will again be a co-production between Fremantle UK labels, Shotglass and Thames.

Clearly resonating with young audiences and reflecting the diversity of Britain’s young people, the current long-form series has continued to build on its success where it has premiered on BBC Three and has also aired in BBC Three’s new youth programming slot at 10.35pm on BBC One.

The format was originally commissioned as a 10×7-minute short-form series, where it found huge success by racking up nearly 20 million views online.

Some people want an apology, some want a reunion, others just want closure – but whatever the outcome the format is incredibly moreish. Alongside the often awkward and revealing questions being served up, Eating with My Ex will continue to deliver plenty more heart-warming, funny and authentic encounters.

“Eating with My Ex has been on a great journey with BBC Three. It’s been grown from a successful short-form format into a brilliant long-form proposition and we’re very happy to bring it back for another series. We love how it deals with universal themes, through the eyes of a range of real people, with humour and emotion.”

“Eating with My Ex smashed it on BBC Three so it was a no brainer to commission it again.  The diverse stories were a compelling watch and I’m really looking forward to working with Shotglass/Thames on the next series.”

“We’re thrilled that Eating with My Ex has been recommissioned. Audiences have really responded to the authenticity and emotion of the show and BBC Three have been incredibly enthusiastic and supportive. We can’t wait to continue to grow the format and make series two bigger and better.”

“We are so pleased that the audience love watching this anti-dating show as much as we enjoy making it. Here’s to a second helping of awkward, revealing and funny plate questions.”

Age Limit- Applicants must be 18 years of age and over. 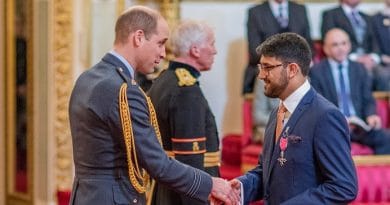 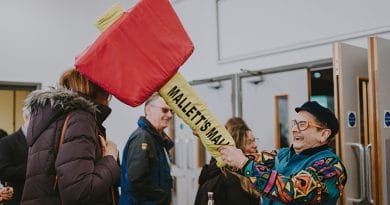 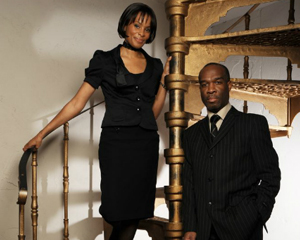 Building Lives is Our Business