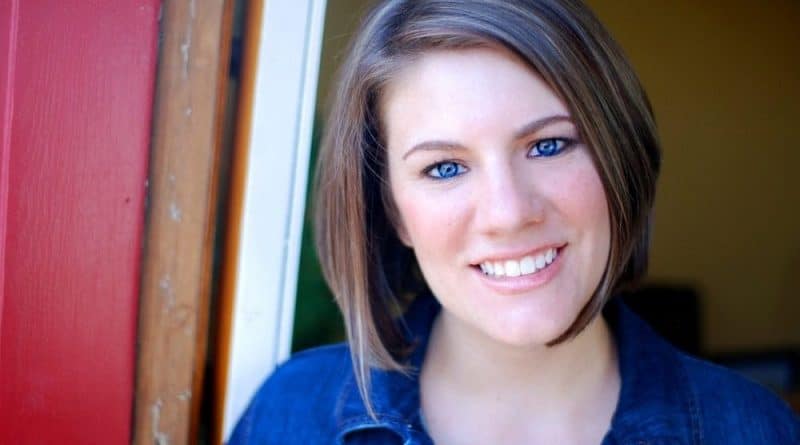 Christians around the world are praying for best-selling US Christian author Rachel Held Evans, who remains in a medically-induced coma after complications developed when treating a simple infection.

Evans was admitted to hospital last week with the flu and a urinary tract infection, but she suffered an adverse reaction to the antibiotics used to treat her condition. Evans called for prayer through a tweet on April 14 (and lamenting that she would miss the launch of a new season of Games of Thrones), saying:

“found that her brain was experiencing constant seizures”, and that she will remain in intensive care while doctors “determine the cause and solution.”

He gave another update on April 22, saying she was still in a coma and

A progressive writer and speaker, Evans is known for her self-proclaimed “feminist interpretations” of Bible stories, her support for the LGBTQ community and her abandonment of American “evangelicalism” because of its political connotations and association with Donald Trump.

Her books include A Year of Biblical Womanhood, based on a controversial experiment to take the Bible’s instructions to women as literally as possible for a year, which became a New York Times bestselling non-fiction e-book in 2012. She is also the author of Searching for Sunday and Faith Unraveled, in which she expresses her own doubts about faith, and Inspired, which retells Bible stories and connects them to modern-day stories in a way that “avoids noncommittal liberalism on one hand and strident literalism on the other.”

Christian feminist author and good friend, Sarah Bessey, has launched a fundraising campaign to help cover the cost of Evans’s medical expenses, and the campaign has already reached over US $49,000 of its $70,000 goal.

Bessey also launched on social media a one-hour prayer vigil for Evans on April 20, along with writer Jeff Chu, who is co-curator with Evans and Bessey of the Evolving Faith Conference (planned for October this year at the University of Denver, Colorado). Using the hashtag #PrayForRHE, many friends and Christian leaders have expressed their support, including US evangelist Beth Moore, who tweeted: “Standing with you in prayer, Jen. In for as long as it takes.”

Following the prayer vigil, Chu shared this message of thanks from Evans’s husband: 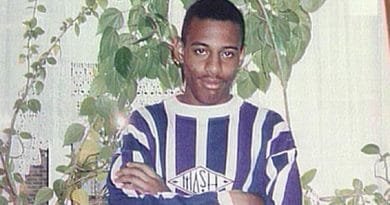 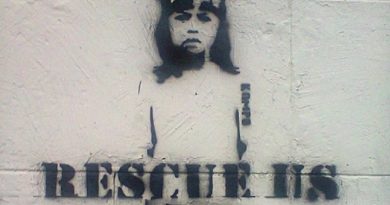 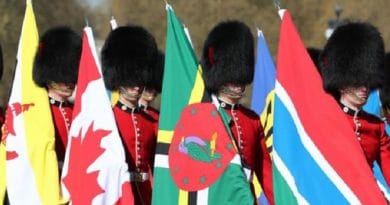