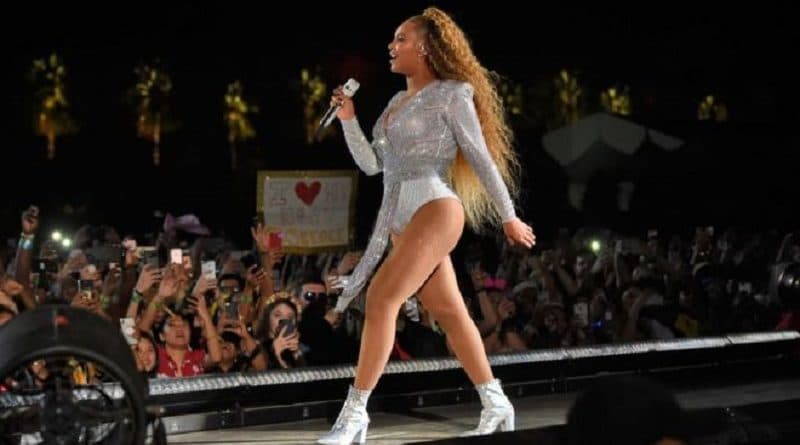 Beyoncé’s Netflix documentary Homecoming is much more than a film about the first black woman to headline the Coachella music festival.

It is a celebration of black American culture with education, specifically Historically Black Colleges and Universities (HBCUs), serving as the foundation of her message.

In the film, Beyoncé describes how she always wanted to attend an HBCU, but Destiny’s Child and the trials and tribulations of celebrity instead became her higher education.

“She did not attend an HBCU, but she has learned from and mimicked the culture that’s present at HBCUs,”

“[Beyoncé’s] naming the film Homecoming is quite illustrative of what it feels like. I saw examples of what we experience here at homecoming. Homecoming is not just for alumni, or returning students. It is a community event. You’ll find a multitude of many different kinds of people there.”

Regardless of whether you are a celebrated artist like Beyoncé, or a fan who watched Homecoming on Netflix, you can attend an HBCU homecoming and likewise have the opportunity to receive an education from some of the African diaspora’s greatest minds.

Throughout Homecoming, Beyoncé included quotes and audio from black leaders and intellectuals, and I greatly appreciated the quote she used from W.E.B. Du Bois: “Education must not simply teach work – it must teach life.”

This quote was radical and empowering over 100 years ago, and for better or worse it still leaves a lasting impact today. The quote is from Du Bois’ “Talented Tenth” essay in 1903 that both articulated his vision of higher education for black people, and served as a stern rebuke to his rival Booker T Washington who advocated for blacks to prioritise industrial and agrarian training.

In the late 19th Century, Washington was the most popular black man in America, and was the first black man formally invited to the White House for dinner.

Washington’s fame largely grew from his Atlanta Compromise speech in 1895 that urged black people to leave higher education to the white man, and instead focus on manual labour and learning a trade.

Du Bois’ ideas prevailed, and it is troubling to imagine how bleak and oppressive American society might be today if Washington had won this debate.

Du Bois’ ideas soon thereafter gave birth to the Niagara Movement in 1905, which became the National Association for the Advancement of Colored People (NAACP) in 1909.

Without the NAACP, and other organisations and individuals that espoused Du Bois’ vision, there might not have been a civil rights movement in the 1960s, and who knows when Jim Crow might have ended.

As a black man in America, I grew up learning about Du Bois, Malcolm X, and countless other black male leaders, so their inclusion reminded me of my childhood.

Du Bois was the intellectual, and Malcolm was the defender; and as men, if we aspire to use our intellect and strength to combat racism we cannot overlook the necessity of dismantling patriarchal oppression with equal vigour.

Working to elevate female voices and ensure that young girls have an abundance of female role models remains an essential feature of black empowerment, and I appreciated the diversity of female voices that Beyoncé used.

Beyoncé’s selection of writer, activist, feminist Audre Lorde’s quote “Without community, there is no liberation,” is an astute and provocative choice because it tackles both racial and gender oppression.

At first glance, the quote speaks to the strength and resilience of America’s black community and our constant struggle to liberate ourselves from the oppression of systemic racism in America; but it also speaks to the importance of inclusion, diversity, and representation.

This quote came from Lorde’s speech “The Master’s Tools Will Never Dismantle the Master’s House”, which Lorde gave at an international conference celebrating Simone de Beauvoir’s The Second Sex, and she used her platform to denounce the conference’s and the feminist movement’s lack of diversity and marginalisation of women of colour.

“You can’t be what you can’t see,” said Marian Wright Edelman, a 1959 graduate of Spelman College, and the founder of the Children’s Rights Fund who was also quoted in the film.

Beyoncé bookends her film with quotes from authors Toni Morrison and Maya Angelou, and their wisdom has always gracefully empowered our community, celebrated our humanity, and provided a richness to our struggle for equality that the world needs to hear.

“What I really want to do is be a representative of my race, of the human race. I have a chance to show how kind we can be. How intelligent and generous we can be,”

The significance of Homecoming also is not merely about the celebrated African Americans featured in the film, or the behind the scenes look at how Beyoncé prepared for the concert; but is also about the foundational importance education has always held in the black community.

Prior to the Civil War it was illegal to educate black people in most parts of the South, but following the Emancipation Proclamation and during Reconstruction, black families spent nearly half of their income on education.

The American government did not actively fund these institutions to black education, so newly-freed African Americans pooled their money together to build schools. They worked with affluent white allies to build gleaming, new beacons of higher learning; and many HBCUs still bear the name of the white man who had the money to build it.

Educating African Americans has never been a priority in American society, but it has always been the foundation of black culture in America.

Homecoming displayed the beauty of black culture, and gave people the chance to celebrate the necessity of black education.

Barrett is a writer, journalist and filmmaker focusing on race, culture and politics 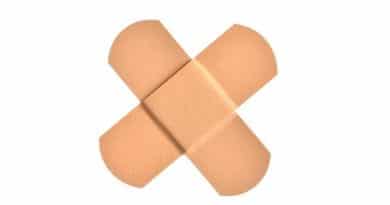 Dying the Christian Science way: the horror of my father’s last days 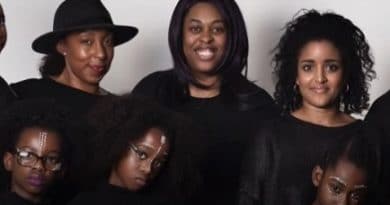 Why I Started A BAME Casting Agency