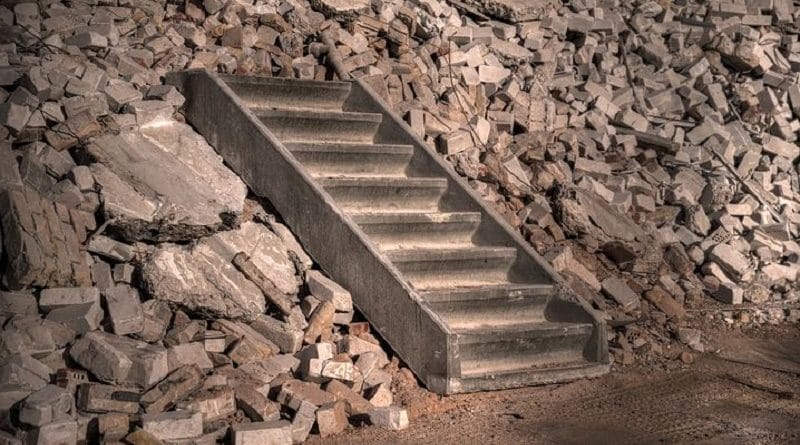 Christians in Russia fear a rise in persecution after a Baptist pastor was charged for “illegal” missionary work as churches are being closed and fined.

A Baptist congregation in Verkhnebakansky, near the Black Sea coast, were shocked when law enforcement stormed in and interrupted a service commemorating Annunciation – a celebration of when the Virgin Mary was told by the angel Gabriel she would give birth to Jesus. Then a few days later, on April 9, the church’s 71-year-old pastor, Yury Korniyenko, was formally charged with carrying out “illegal” missionary work, Radio Free Europe Radio Liberty (RTE/RL) reports.

“This is the first time we’ve had such troubles.

“I don’t understand who needs this, who’s playing this card.”

Authorities tore down a Pentecostal church in the Black Sea city of Novorossiysk, alleging it was not authorised to be built.

Meanwhile Seventh-Day Adventists in the same city have reportedly been banned from worshipping altogether and two American Mormons were arrested and deported to the US after being accused of violating immigration laws.

The commissioner of the United States Commission on International Religious Freedom (USCIRF) Tony Perkins, told Newsweek: “Our organisation is gravely concerned about the acceleration of violations against religious minorities by Russian authorities.

“In recent months, the Russian government has stepped up its harassment of Jehovah’s Witnesses, adherents of the Church of Scientology, the Baptist community, members of the Tablighi Jamaat missionary movement, and followers of the Turkish theologian Said Nursi.”

“Russian authorities have arrested, fined, or imprisoned members; community property has been seized; and there have been numerous reports of harsh interrogations and allegations of torture.”

An international spokesman for Jehovah’s Witnesses claimed members have even been tortured using electric shock, suffocation and beatings.

Paul Gillies said: “We are doing all we can to keep up with the raids on our fellow believers, over 100 in Russia and nearby Crimea just since the first of the year.

“Since April of 2018, there hasn’t been a month without a raid, and most months there are raids just about every week.”

“It is a predictable outcome of increasingly repressive laws adopted in the past few years in Russia, which give authorities throughout Russia tools to crack down on religious minorities.”

“The sweeping crackdown against Jehovah’s Witnesses could be seen by authorities in some localities as a signal that cracking down on other religious confessions is ok and welcome.”

However, Mr Putin has called for Christian groups to be given better protection.

He said in December:

“Jehovah’s Witnesses are Christians too. I don’t quite understand why they are persecuted. So this should be looked into. This must be done.” 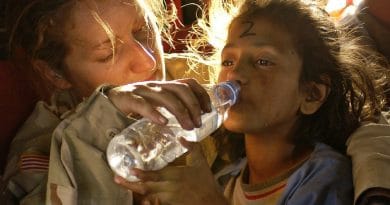 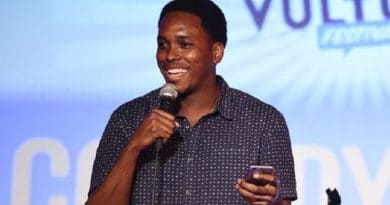 US comedian Kevin Barnett has died at the age of 32. 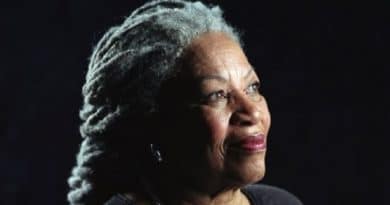