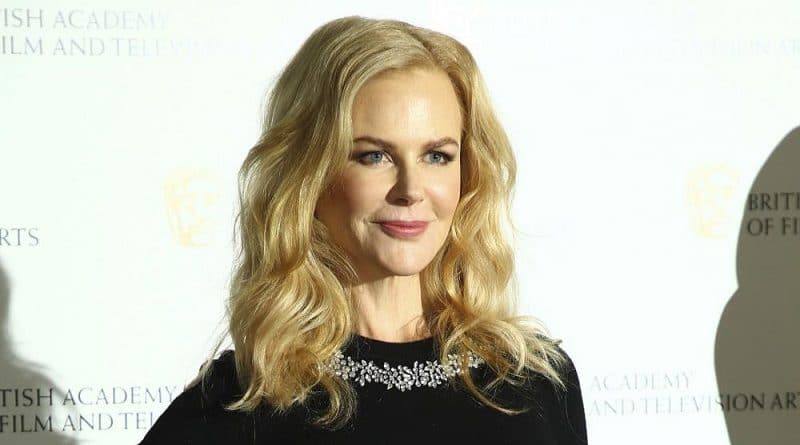 Nicole Kidman admitted during a recent interview with Vanity Fair that her friends often “tease” her for believing in God and choosing to raise her children in church .

The Oscar-winning celebrity, married to country singer Keith Urban, told the magazinefaith has played a pivotal role in her life, but said she has “a lot” of friends who poke fun at her religious convictions. She revealed she and Urban often take their kids — 10-year-old Sunday Rose and 8-year-old Faith Margaret — to church.Related

“That’s how we are raising our children,” Kidman said. “Keith has his own beliefs, but he comes, too. I had a very Catholic grandmother, and I was raised praying, so that had a massive impact.”

Previously married to well-known Scientologist Tom Cruise, Kidman, who has two children with the “Mission Impossible” star, both of whom are believers in Scientology, said she doesn’t shy away from her younger children asking questions about God.

Though she encourages them to have faith, she said she doesn’t endorse “absolutism.”

“I wouldn’t say it’s absolutism; there’s constant questioning,” Kidman explained. “I’m a willful, feisty girl. For me, it’s very important that I don’t have judgment. My dad would always say, ‘Tolerance is the most important thing.’”

It’s not clear how deep Kidman’s faith runs. In 2018, she told Allure she’s “spiritual in the sense that I absolutely believe in God.”

The 51-year-old actor ventured into issues of faith last year, when she played the pastor’s wife in the controversial film “Boy Erased,” which chronicles the experience of a son confronting his Christian parents about his sexual orientation. Years earlier, they sent him to a traumatizing conversion-therapy-type program.

While the movie certainly deals with issues of faith, it never offers a robust Christian perspective on sexual ethics. A review from Movieguide found the film correctly addresses some bad theology, but ultimately “endorses immoral behavior.”

Kidman, speaking of her role in “Boy Erased,” said:

“The mother is struggling herself, and there’s a truth to it. She changes. She’s the one that changes, and I love that. I think that’s really beautiful.” 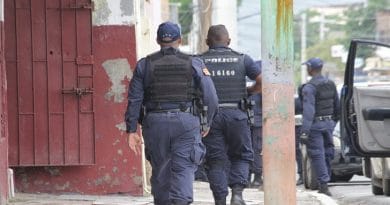 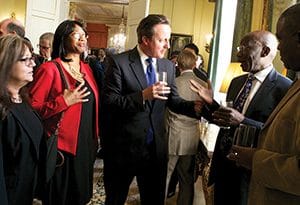 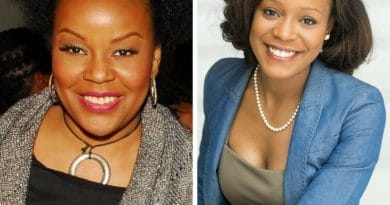