Every move Kanye West makes will be heavily scrutinized (and, if we’re talking about his sock-looking new sneakers, rightfully so). But if he’s looking to turn his Sunday Service into a full-fledged church, he’ll have at least one person in his corner: his wife. According to an unnamed source who spoke with People, Kim Kardashian-Westis entirely supportive of Kanye’s rumored plans to start his own place of worship.

“Kim is 100 percent on board with this,” the anonymous insider said. “She’s a Christian, too, and she understands the importance of being spiritual.”

However, we shouldn’t expect the multi-hyphenate, multi-millionaire to become a standard church elder if Kanye decides to form up a congregation.

“She wouldn’t be a traditional ‘pastor’s wife’ who organizes bake sales,” the source continued. “But she will support him if he ever starts church. She’ll be there for it.”

While Kanye hasn’t explicitly stated that he’s looking to take Calabasas to church, his frequent use of church-related phrasing to discuss the most recent phase of his career, the worship music leanings that are littered throughout his discography and more than a few unnamed tipsters have all pointed toward Ye becoming Father Yeezy.

“He has talked about starting his own church, and what exactly that would be,” another unnamed source told People. “It wouldn’t be the traditional, 3-hymns-and-a-sermon thing. Instead, it would be a way to point people to Jesus through the arts and through a community of people who love and care for each other. He also wants his kids to be raised in faith, and the best way for him to do that is to live out his faith.” 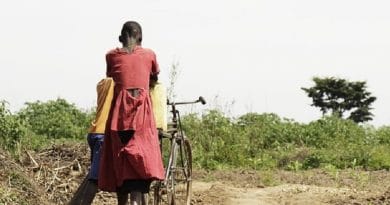 How the Comfort of Heaven Works Backward 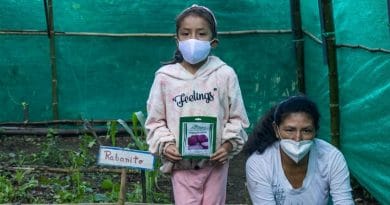