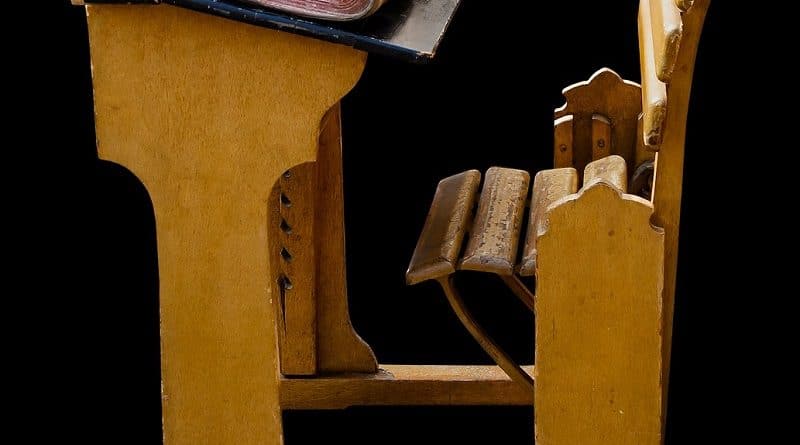 Two young Black sisters were reportedly recently kicked out of their private Christian school in Ohio because the administrative pastor said their mom gave birth to the children out-of-wedlock. Pastor John Wilson said he expelled the girls because he believed she was living in sin, according to a conversation Summer Grant, the girls’ mother, said she recorded.

“He said it was many reasons and the main one was because I was not married and my children had different fathers,”

Grant’s daughters, Summara and Summaia, who are in the second and fourth grades, respectively, had been attending the Chapel Hill Christian School in Cuyahoga Falls, Ohio, for years and have even won awards for their academic achievements. But according to the recording, Wilson did not take those things into account when expelling them.

Wilson released a statement to WKYC after Grant’s interview and claimed the recording did not show the full context of the conversation and described his decision as protecting other students’ physical, emotional and spiritual safety.

“Parents sign a written agreement to conduct themselves in accordance with expressed written guidelines,” the statement said. “Unfortunately portions of an audio recording were presented, which expressed only a small portion of the administration’s and Board of education’s concerns. While we believe it would be wrong to make public the particular circumstances that led to this separation, out of concern for the privacy of the family, we also felt that dismissal was necessary in order to protect the safety of our school children and their families. The physical, emotional, and spiritual safety of our students is a top priority.”

According to Grant, this was not the first time she butted heads with the school. Wilson approached her at a conference in July wondering why her kids had three different fathers, she said. She also claimed Wilson went on to give recommendations on how she could improve her life. Most recently, Grant described how her daughters were the victims of a misunderstanding with a bus driver that left one of them in tears a week prior to their dismissal. Though the police were called when Grant confronted the driver, no charges were filed.

Grant said she was told that the confrontation had little to do with Wilson’s decision.

Regardless of what has been said about her, Grant said she was most concerned with her daughters’ future as their education was interrupted with just 30 days left in the school year.

“As Christian [sic] you are not supposed to judge,” Grant said. “You shouldn’t have affected these kids education over that.” 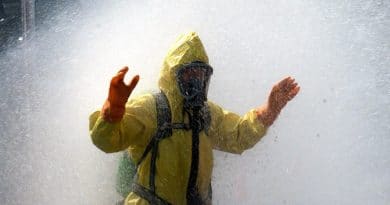 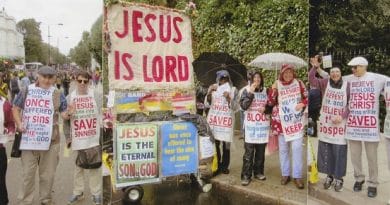 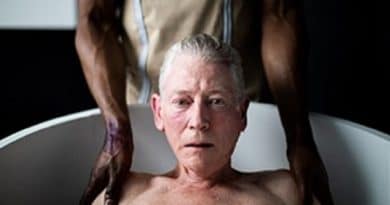