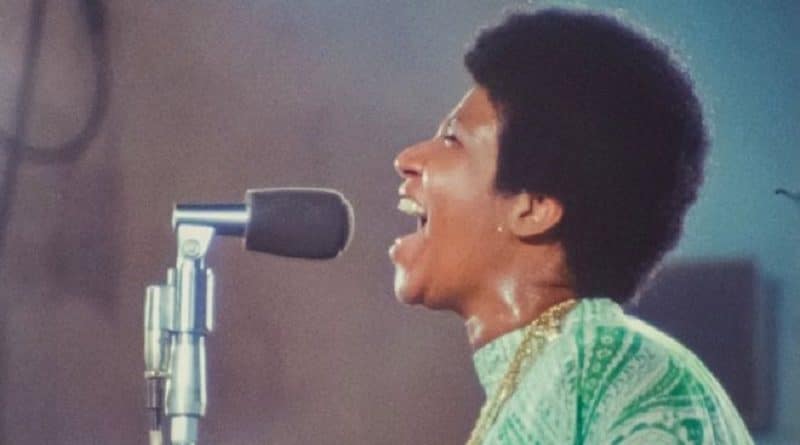 An unseen 1972 movie of Aretha Franklin recording the most successful gospel album to date was shelved and remained hidden for nearly 50 years, partly due to the singer’s frustration over Hollywood’s failure to make her a movie star, according to its makers.

Amazing Grace, recorded in a Los Angeles church over several nights in 1972, was supposed to be the vehicle by which the Queen of Soul also became the Queen of Hollywood, says its producer Alan Elliott.

It was directed by Oscar winner Sydney Pollack. But a technical mistake meant it was impossible to sync the sound and pictures, and the project was reluctantly dropped.

In the digital age, when Elliott realised the film could be repaired, Franklin still refused all attempts to get the film released, up until her death from pancreatic cancer in 2018. Her family agreed after her death that the film should be seen.

“On a professional level, Aretha was promised that she’d be a movie star with this film, and her contemporaries Diana Ross and Barbara Streisand go on to make movies, Diana Ross made Lady Sings the Blues and Barbra Streisand does Funny Girl and The Way We Were – with Sydney Pollack,”

“Aretha Franklin was denied the chance to be a movie star, and that was her whole problem with the release of the movie. She wasn’t against it, she just had very big expectations and she also wanted to get a lot more money than anyone ever paid for a documentary.”

“She was old school, she wanted cash and she gave us a high mountain to climb in terms of getting her on board,” says Joe Boyd, another producer, who was present in his role as a music executive when the film was recorded.

Nevertheless, Franklin did see a version of Amazing Grace before her death, “and she loved it,” says Elliott.

“We knew Aretha Franklin was sick with pancreatic cancer, and we agreed that the film was put on hiatus until the family was ready. But she did love the film. That’s the crazy part of it. Knowing she was sick, I’m glad she loved the movie.”

Boyd expresses doubts whether in 1972 Hollywood “was equipped… to make a star of a black woman”, even though Franklin, then aged 29, was at the height of her career, with hits such as I Never Loved A Man, Respect and Baby I Love You.

“The studio was thinking of teaming Amazing Grace with Superfly (a “blaxploitation” crime drama film with a soundtrack by Curtis Mayfield),” adds Elliott. “I just don’t think there was that sensitivity.”

Even without an accompanying film, Amazing Grace as an album went on to sell more than two million copies on release. According to Boyd, the documentary is a “time capsule from 1972”.

Modern audiences watching the film see the music star barely speak three sentences in between songs. With few costume changes, Franklin is glistening with perspiration on a sweltering Los Angeles evening. James Cleveland, known as the “King of Gospel” joins her on stage.

“If you watch modern music documentaries, you have all these talking heads who explain it and lead you by the hand through the whole thing, but in this, the music envelopes you, there’s no chat,” explains Boyd. “And her look is in keeping with her sound – live, in the moment, not over-produced, beautiful. It’s a different era now – there weren’t many moments like this after 1972, much less in the second decade of the 21st Century.”

Elliott believes Amazing Grace’s release now is a “eulogy” for the superstar.

“I think the family is really pleased it exists,” he says. “Their Queen Mother lives on at the height of her voice. And when we showed it to her family, the younger ones didn’t remember her like that.

“She was sick for eight years with pancreatic cancer, so for them to look at Aunt Aretha, 29 years-old, vibrant, beautiful and in charge of all she surveys, instead of sick, I think they’re in a good place with it.”

Amazing Grace is released in UK cinemas on 10 May 2019 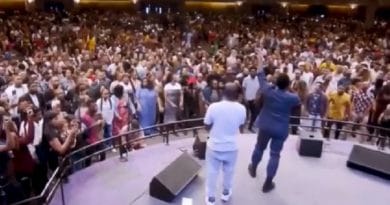 ‘This Is What We Pray For’: Christian Influencers Rejoice Over Kanye’s Radical Transformation 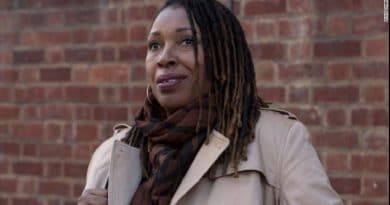 Doctor Who casts the first black doctor in its history 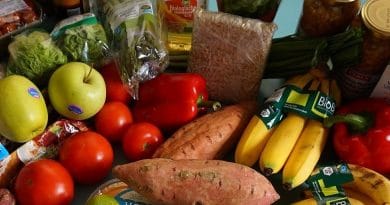 Church Action on Poverty – Smethwick gets its first Your Local Pantry, to help tackle food poverty