The designer of South Africa’s post-apartheid flag, Fred Brownell, died at his home in the capital, Pretoria, on Friday night at the age of 79.

He designed the flag in 1993 to herald the end of minority rule in South Africa.

In a series of tweets, South Africa’s Arts and Culture Minister Nathi Mthethwa described Brownell as one of South Africa’s “greatest patriots” and “national heroes”.

“Mr Fred Brownell, you gave us our identity as the nation. We honour you,” 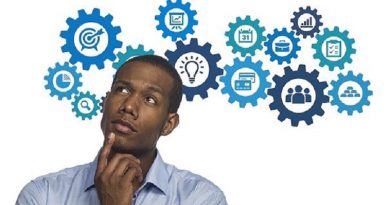 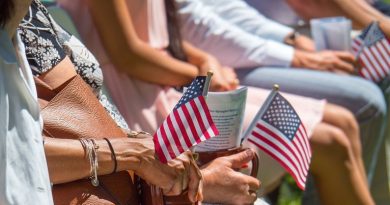