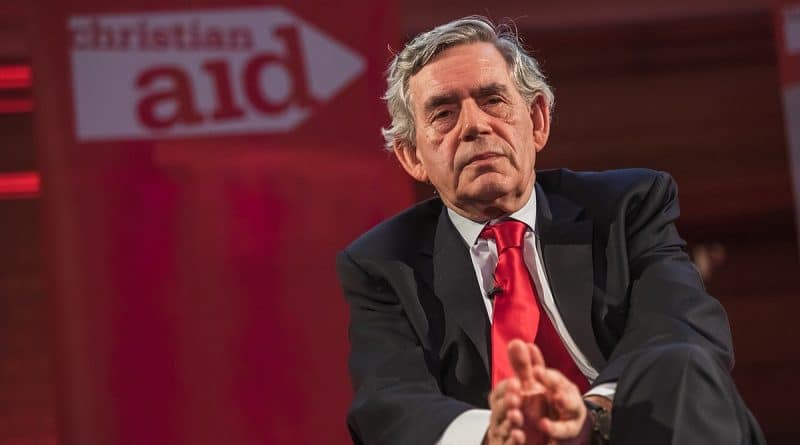 Gordon Brown has launched Christian Aid Week 2019 at an event in London in which he spoke powerfully about the moral and ethical need for aid and international development, made the case against nationalism and isolation and praised the charity’s work across the world.

The former prime minister spoke passionately about the need for Britain to be outward-looking, saying:

“There is one vision of Britain that derives from people’s misunderstanding of the Dunkirk spirit – this idea that we are better off when we stand alone, aloof and apart, sufficient unto ourselves, isolated if necessary, supposedly this independent spirit that means we are better off when we are disengaged from the world…There is a second vision of Britain – a Britain that is open, outward-looking, engaged and not disengaged with the rest of the world, a Britain that is internationalist in its outlook, a Britain that sees it has responsibilities not just to itself.”

And within the context of the need for Britain to be internationalist in its outlook, Mr Brown posed the “ethical” and “moral” question of “what it means to be British” and warned that divisions among the British people over Brexit could last for “a generation”.

“does now raise a fundamental issue. And I’ll be honest, my worry is that the divisions in our country are now so deep and so pervasive that it could take a generation for us to reconcile these differences, bring people together and find a unifying vision of our country and a sense of purpose and direction that takes us forward into the modern world.

‘Let us be honest, there are two visions of Britain that are competing with each other…. It’s not just that parliament is deadlocked and can’t agree – it’s more than that: it’s that there is a fundamental disagreement about what kind of Britain we are trying to be. And unless that is resolved it’s going to be difficult to move forward.

The former prime minister, who has a long and distinguished record tackling global poverty, spoke of how he was inspired by his father who was a Church of Scotland minister and his mother who collected for Christian Aid.

“Christian Aid is now one of the great national institutions that is acknowledged throughout the country,” adding: “Christian Aid has achieved a reputation and acknowledgement by the British public that is a great achievement indeed…and it shows that social movements that bring about change are built on moral foundations.”

Recalling that Christian Aid Week started in 1950 by raising £26,000 “and now could raise nearly 10 million this year,” Mr Brown added:

“I’ve got a very personal interest in Christian Aid because I will always remember the mountain of red envelopes that my mother was responsible for.”

“Hope is found in the ten thousand churches involved with Christian Aid Week, the fifty thousand collecting red envelopes, in the many doctors and nurses in Sierra Leone saving lives. One circle of empathy binds us all.”

The debate, he said, was “essentially between globalists and nationalists,” adding that here needed to be a more effective counter-argument to the rise of nationalism, protectionism and populism. “If you have America first, India first, Japan first, Russia first, Turkey first, Britain first, then you have a world where it’s impossible to get  agreements to do the things we need to do. We have to find a way of defeating the argument that the best way of running the world  is every nation for themselves.”

Mr Brown dismissed arguments that the UK should cut back on its international aid budget.

“We’ve got to argue back against people who say that aid is unproductive, aid is wasteful, aid is money going to the wrong people, aid is somehow inefficient – when all the evidence is that aid is well-used and even more necessary if we’re going to deal with fundamental problems that no decent citizen in Britain would tolerate if they saw what was happening first hand.” 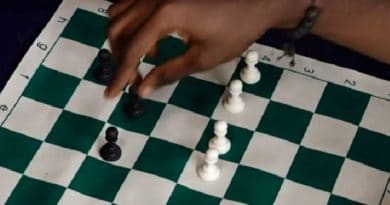 How chess in Nigeria’s slums is changing young lives 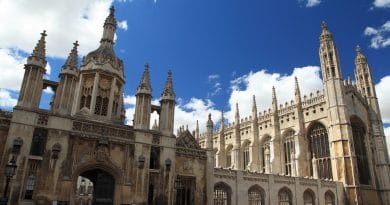 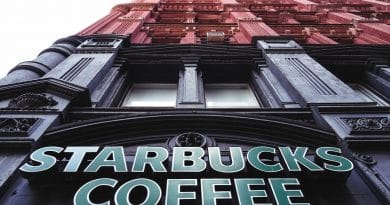