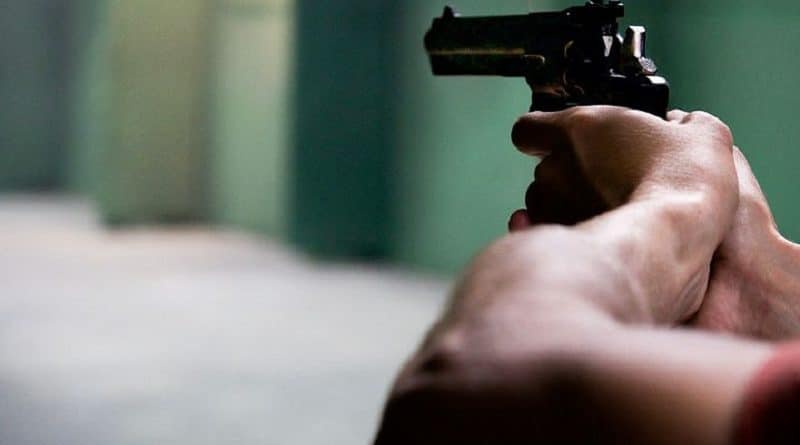 A Baytown, Texas police officer shot and killed a woman while attempting to arrest her at an apartment complex late Monday night, KHOU reports.

Lt. Steve Dorris told the local news outlet the officer in question was patrolling the Brixton Apartments when he saw the woman, with whom he’d had previous encounters. The officer claimed to know for a fact that the woman had outstanding warrants, which is why he approached her to place her under arrest, according to the police department’s Facebook page.

Police then claim a struggle ensued, causing the officer to reach for his taser. Somehow, the suspect managed to take control of the taser, allegedly using it on the officer. The cop then pulled his gun and shot the woman at least once.

Video of the incident shows the victim on the ground screaming, “You’re harassing me” and “I’m pregnant” before the officer shoots

The names of both the officer and victim have yet to be released.
Dorris believes the officer was wearing a body camera, but that footage will not be immediately released due to the impending investigation. 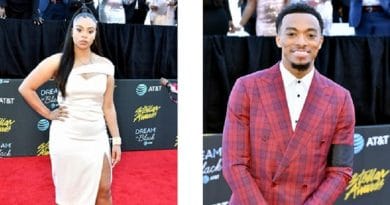 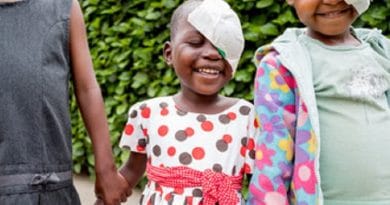 Christian charity CBM UK raises over £1.8m to save sight in the world’s poorest places 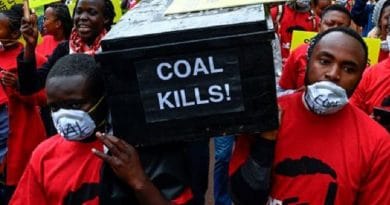