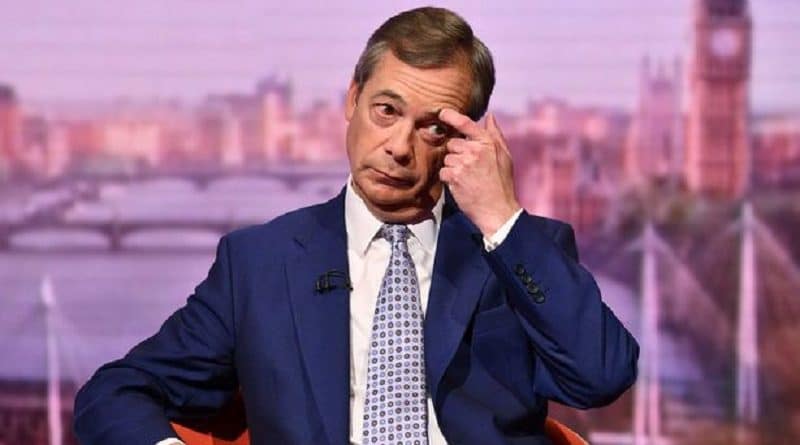 Nigel Farage has rowed back on a claim he made about black people in Oldham.

But he immediately made another false claim about “Asian” people in the town, complaining that he was getting “caught up in terminology.”

The Brexit Party leader was branded “dangerous” after falsely claiming there was a street in Oldham where one side was populated by black people and the other entirely by white people.

No such street exists.

And today, Farage was forced into an embarrassing on-air climbdown over the claim.

He told LBC’s Nick Ferrari he had got the figure from late BBC journalist Charles Wheeler.

He said: “[Wheeler] said what a tragedy it was that, almost like Northern Ireland had been, where you have divided communities on religion, you have Asian areas and white areas in Oldham.

“Well, we all get caught up in this terminology. What’s allowed one day is not allowed the next day.

“But they are Asian areas. They can call that black or whatever you need to call it.

This claim is also false.

According to the most recent census data, there is one ward in Oldham – St Mary’s – which is 66% “non white” – which includes all ethnicities other than white.

However none of its neighbouring wards are 97% white.

Asked what he would to resolve the nonexistent situation, Farage said: “Part of that is about a responsible immigration policy. Having numbers coming in…and we’ve got a devil of a job to do with a job that already exists.”

“I do not want to live in a country where we have people divided and separated out.” 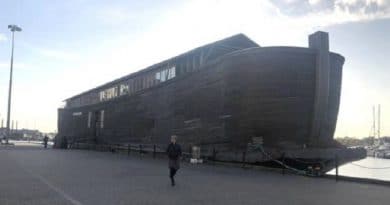 Bible Society has launched a new tool to help people search, read, engage with and share the Bible. 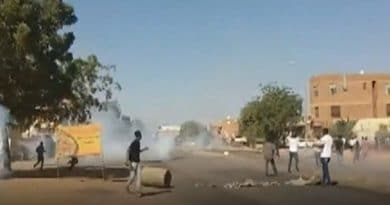