The Reverend Richard Bewes OBE, former Rector of All Souls Church in London and Chairman of Billy Graham’s last UK Mission died on May 10th at the age of 84.

His immense contribution to global Christian ministry ranged from Preacher, Pastor and Evangelist to Creative Artist and popular Christian Music.  He was also a prolific writer, publishing more than 20 books on Christian Life and Living.  His last (2017) book “Under the Thorn Tree – When Revival Comes”, was a call to Revival, reflecting on his birth to a missionary family, growing up on the slopes of Mount Kenya and describing how his upbringing in, and love for, Africa had inspired and shaped his life and ministry.

The Reverend Bewes was regarded as one of the most outstanding of Bible Teachers and Church Leaders and his care for others and his warm “story-telling” style of preaching led thousands to faith in Jesus.

Richard served as Vicar of two growing churches before succeeding Michael Baughen as Rector of All Souls Church in London where he remained for 21 years until his retirement in 2004.  He was appointed OBE in 2005 for services to the Church of England.

He was a close personal friend of Billy Graham and was instrumental in bringing the evangelist to the UK in 1989 for a national Mission, live-linked from London Stadia.

“Richard Bewes will be greatly missed not only for his ministry, his wisdom and enormous knowledge and experience of Africa, but also for his warmth and care as a loved and valued friend to all of us.”

Richard Bewes is survived by his wife Pam Bewes.  They were married in 2012, both having had previous bereavements.

A fuller summary of Richard’s life, and tributes from around the world, can be found on https://www.churchnewspaper.com/68065/archives 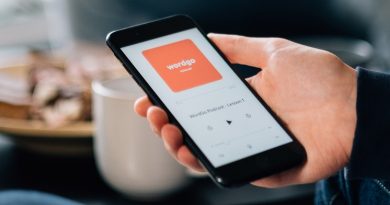