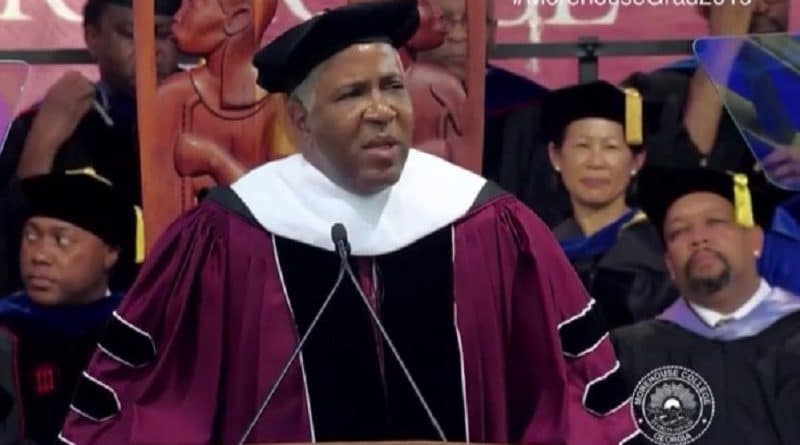 Four hundred college seniors in the US state of Georgia just received a dream graduation present from billionaire investor Robert Frederick Smith: he paid off their student loans. Who is this American philanthropist?

During his speech on Sunday morning to the historically black Morehouse College in Atlanta, Mr Smith stunned the class of 2019 with his pledge to wipe out their debt, thought to be worth up to $40m (£31m).

It was a rare foray into the limelight for a low profile tycoon who was virtually unknown on the national stage until a few years ago.

Mr Smith, 56, is the founder of the private equity firm Vista Equity Partners and one of the nation’s most prominent African-American philanthropists.

Vista, which focuses on software companies, is now valued at over $46bn and is one of the best-performing firms in its class, according to Forbes.

Mr Smith’s net worth is estimated to be around $5bn – making him the wealthiest black American, ahead of Oprah Winfrey.

He grew up in a primarily black neighbourhood in Denver, Colorado, the son of two school principals with doctorate degrees in education.

When he was a high school student, Mr Smith applied for an internship at scientific development company Bell Labs, but was told he was too young.

Demonstrating the kind of grit that would be the makings of his success, he reportedly proceeded to call the company every week for five months until he was accepted.

Mr Smith went on to study chemical engineering at Cornell University in upstate New York and later received his MBA from Columbia University.

Following his master’s, Mr Smith took a job in San Francisco at Goldman Sachs, where he began working with technology companies Apple and Microsoft, among others.

In 2000, he left Goldman Sachs to found Vista, and he remains the company’s chief executive.

He has spoken about dealing with racism in the cliquey industry of investment, telling the New York Times in 2014 he sometimes felt pressured to work twice as hard as his peers because of his race.

As a result, Vista has prioritised diversity and merit-based hiring, using a personality test to find well-rounded candidates.

Mr Smith, who has long guarded his privacy, resides in Austin, Texas, with his wife, former Playboy model Hope Dworaczyk. Singers at their 2015 wedding on Italy’s Amalfi Coast included John Legend and Seal.

Even before Sunday’s surprise gift, Mr Smith had worked with Morehouse, donating $1.5m towards scholarships and development at the institution.

In 2017, Mr Smith became the first black American to commit to donating the majority of his wealth as a part of the Giving Pledge, a philanthropic commitment created by Bill and Melinda Gates and Warren Buffett.

In his profile for the charity, Mr Smith wrote:

“I will never forget that my path was paved by my parents, grandparents and generations of African-Americans whose names I will never know.

“Their struggles, their courage, and their progress allowed me to strive and achieve.

“My story would only be possible in America, and it is incumbent on all of us to pay this inheritance forward.”

Morehouse was not Mr Smith’s first donation to higher education.

In 2016, he donated $50m to his alma mater Cornell, creating a programme to support black and female engineering students.

He is also a founding donor for the National Museum of African American History and Culture, giving $20m ahead of its opening in September of that year.

An avid music lover, the 56-year-old is also the chairman of Carnegie Hall – one of the most high-profile concert halls in the US.

He has founded numerous youth music initiatives working with Carnegie Hall and other institutions, like The Juilliard School and New York City Department of Education. 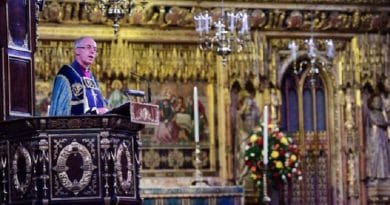 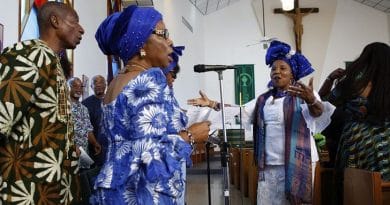 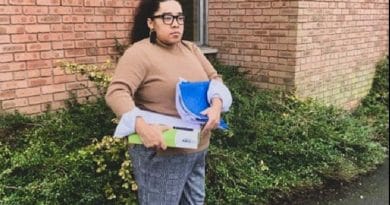