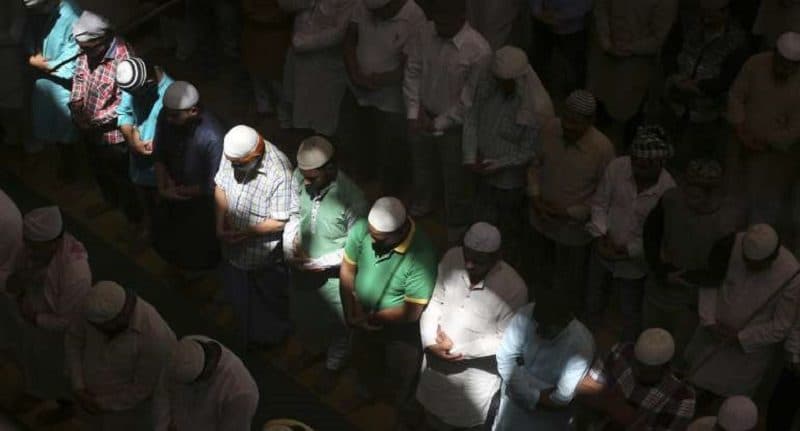 The church where I attend and serve on staff hosts the graduation ceremony for a local private school. It’s a nice outreach to the community. Because my family is involved with the school as well as the church, I help out with sound and media for the event.

A couple of years ago, as school staffers and volunteers were putting chairs back into classrooms after the event, someone encountered a man prostrate on the floor. It was clear that he was reciting Muslim prayers. We didn’t say anything to him, although I did rebuke Satan and pray over the room after the man left.

It’s a strange sight to see a Muslim praying in your church, but one church in the Darlington, a town in Great Britain, wanted to allow spaces for Muslims to pray within the church’s space during the Islamic celebration of Ramadan, even offering to cover up Christian imagery in a room where women would pray.

The Daily Mirror reports that St. Matthew and St. Luke’s, an Anglican congregation, planned an interfaith event for Muslims and Christians to get together and enjoy a meal. The minutes of a meeting involving the church’s vicar, Rev. Lissa Scott, detail plans to remove chairs from rooms to allow Muslims to pray inside the church and to enable men and women to pray in separate rooms.

One particularly disturbing note from the meeting was this suggestion:

Among the artwork to be covered to make room for Islamic prayer were “a devotional image of Jesus,  a copy of The Light of the World by the pre-Raphaelite artist William Holman Hunt,” according to the Daily Mirror.

Interfaith outreach is one thing, and there’s definitely something to be said for people of different faiths getting together in a spirit of understanding and brotherhood. But St. Matthew and St. Luke’s certainly went too far in their plans to allow Muslims to pray at the church.

I’m not the only one who thinks that this is a bad idea. The Diocese of Durham, which governs the church, has weighed in and told St. Matthew and St. Luke’s that they can’t make space for Islamic prayers in their building.

A UK Christian website, obtained a statement from the diocese outlining that the planned event violates church law:

In a statement, a spokesperson for the Diocese of Durham said:

“While it is vital to build good interfaith relations, it is clear that an act of worship from a non-Christian faith tradition is not permitted within a consecrated Church of England building.

“This is a legal position outlined in Canons B1/2/3 and B5 Section 3 where it states: ‘all forms of service used under this Canon shall be reverent and seemly and shall be neither contrary to, nor indicative of any departure from, the doctrine of the Church of England in any essential matter’.

“There seems initially to have been some misunderstanding locally of this, but that has been resolved now, with plans for Muslim Prayers to be held in a nearby building then the whole community coming together for a celebratory meal inside the church.”

Rev. Dr. Gavin Ashenden, the Queen’s former chaplain, also spoke, stating that, while the intentions were good, the event’s organizers clearly didn’t think their ideas through.

“Clearly the motivation behind the event is very good. Anything that tries to get people together to understand each other and be good neighbors, is laudable and to be appreciated but it has to be done from a position of integrity.”

“They realise that the vicar made a silly mistake, but I’m glad it happened because it was raises in the public eye some important issues which people need to work through,” he said. “Islam and Christianity are not Abrahamic cousins in Middle Eastern religion. They’re actually antithetic to each other.”

After the diocese intervened, the church has now planned to bring Muslims and Christians together for a celebration dinner, with Islamic prayers taking place in a nearby building that isn’t affiliated with the church.

We do need to understand people of other faiths, and it never hurts to reach out to each other in a spirit of brotherly love. But we Christians can’t change to accommodate worshipers of other religions in our sacred spaces. It’s good to see the Diocese of Durham intervening to prevent St. Matthew and St. Luke’s from making a terrible mistake. 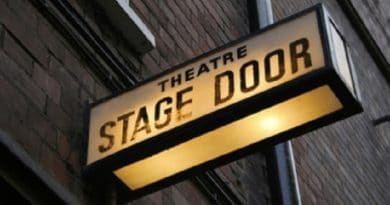 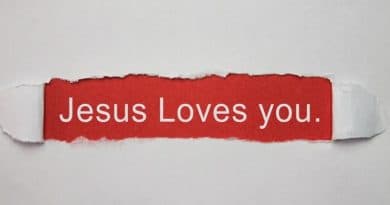 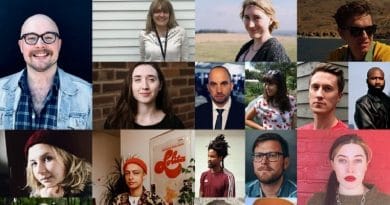