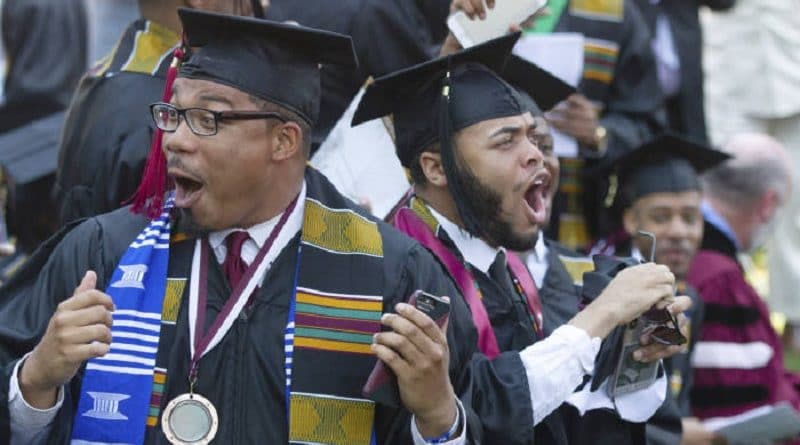 Young black student loan borrowers are four times as likely to fall behind on their payments than white ones, according to a Federal Reserve report that highlights the scale of the student-debt problem in US minority communities.

Some 28 per cent of black individuals aged 18 to 29 who took out loans to pay for their education have fallen behind on payments, compared with just 7 per cent of whites, the Fed found in its annual Report on the Economic Well-Being of US Households, released on Thursday. Some 15 per cent of Hispanic borrowers were struggling with payments.  The findings are based on a survey of 11,000 adults in 2018.

They show that student loan difficulties are more acute among those who attended for-profit institutions rather than public and non-profit colleges. First-generation students were twice as likely to struggle with payments as those who have a parent to went to university.

The share of black student loan holders who are up to date on payments was lower than the previous year’s report — despite the continued improvement in the US economy.  The US’s $1.5tn student debt mountain is rapidly rising up the political agenda as economists warn that the borrowings are impairing individuals’ ability to buy homes and start businesses, and are disproportionately affecting poorer and minority students.

Earlier this month technology investor Robert F Smith promised to pay off the student loans of the graduating class of Morehouse College, a historically black college in Atlanta, in a move that intensified the debate about the impact of student debt on African-Americans.  Black college graduates owe $7,400 more on average than their white peers when they earn their bachelor’s degrees, according to analysis by Brookings, the think-tank.

Democratic contenders for the presidential nomination have been seeking to demonstrate they would address the problem. Senator Elizabeth Warren, for example, has said she will offer debt relief for those earning less than $100,000, while Bernie Sanders, the Vermont senator, has proposed making public college tuition-free. Meanwhile the Trump administration has watered down some Obama-era regulations that were aimed at protecting student borrowers who attended for-profit colleges.

For-profit colleges have been at the centre of many of the concerns about student debt, in part because degrees earned there may not confer the same advantages in the labour market as those at other institutions. More than one-fifth of borrowers who went to private for-profit schools were behind on their loan payments, the Fed study found, compared with 8 per cent who attended public institutions and 5 per cent who attended private not-for-profit institutions.

Thursday’s report showed Americans are in generally strong financial health thanks to the near-record-long economic expansion. When asked about their overall economic wellbeing, three-quarters of US adults said they were “doing OK” or “living comfortably”. That is a 12 percentage point improvement from 2013.

“As this report shows, we continue to see the growing US economy supporting most American families,”

said Michelle Bowman, a governor on the Federal Reserve Board.

As this report shows, we continue to see the growing US economy supporting most American families,” said Michelle Bowman, a governor on the Federal Reserve Board.

The report showed many Americans are still in a vulnerable financial state, however. Faced with an unexpected expense of $400, some four in 10 of those surveyed said they would need to borrow or sell something to pay it off, or would not be able to cover the expense at all. “At the same time, the survey does find differences across communities, with just over half of those living in rural areas describing their local economy as good or excellent compared to two-thirds of those living in cities.

Across the country, many families continue to experience financial distress and struggle to save for retirement and unexpected expenses,” Ms Bowman said. Get alerts on Student finance when a new story is published 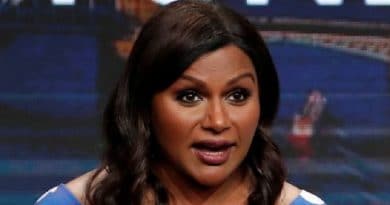 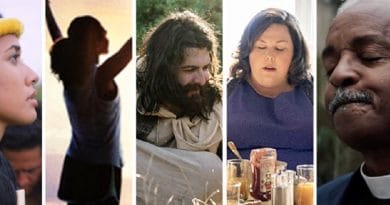 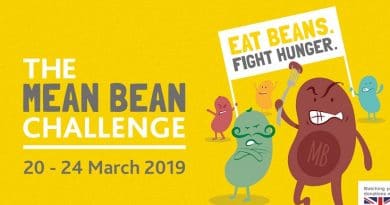 Chocolate expert bars himself from cocoa beans for 5 days