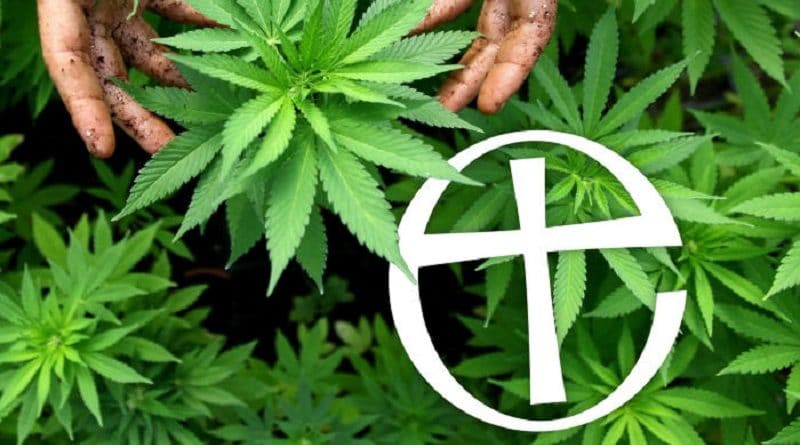 The emerging world of cannabis investment has been given a green light from an unlikely source: the Church of England.

“We make a distinction between recreational cannabis and medicinal cannabis,” he said. “We are content with it being used for proper medicinal purposes.”

This shift comes at a time when many large investment funds are taking a hard line on so-called “sin stocks,” or companies operating in areas subject to legal uncertainties.

Last week Norway’s largest pension fund divested from companies that derive more than 5 per cent of their sales from alcohol or gambling. But ethical investors are beginning to acknowledge the duality of cannabis as an investment.

The $80bn-in-assets Oslo-based KLP fund divested from recreational cannabis one month ago, but remains invested in cannabis for medicinal use. Many of the chemical compounds present in cannabis are believed to have therapeutic effects. CBD or cannabidiol, for example, can be used to treat anxiety, convulsions, depression and nausea as well as serving as a sleep aid or muscle relaxant. In December, the Swedish AP Funds’ Ethics Council also recommended that recreational cannabis be excluded from its $180bn portfolio.

But it said it will still invest in medical marijuana companies, pointing to the UN’s guidance on both ethical investment and narcotics. “Drugs including morphine are deemed to be allowed by the UN conventions, but they’re not as a recreational drug. There is a clear distinction within the conventions on this,” said John Howchin, the council’s secretary-general. Medicinal cannabis was legalised in the UK in October 2018 and is legal in Canada and the majority of states in the US, though it remains illegal at a federal level.

The legal market for cannabis was worth nearly $11bn globally in 2018, and is expected to reach at least $50bn by 2029, according to Jefferies equity research. The Church of England will not invest in companies that earn more than 10 per cent of revenue from the sale of recreational cannabis, the threshold it uses for most of its other ethical exclusions, such as tobacco, pornography, gambling and high-interest lenders.

The church is known for taking public positions in the ethical investment sphere, which considers factors such as environmental impact, social good, corporate governance and morality. The church has challenged ExxonMobil and Glencore, for example, pressuring executives to improve their environmental policies.

The Church Commissioners invests “in a way that is consistent with Christian values” and excludes investments on moral and ethical grounds, according to its website. At the end of last year its portfolio was 40 per cent listed equities, 12 per cent property and infrastructure, 11 per cent land and most of the remainder in private equity, credit, bonds and cash. The church works with an external ethical advisory committee to determine its investment positions. Mr Mason said the church will publish a formal stance on cannabis soon.

On the decision to exclude recreational cannabis, Mr Mason added:

“As with all ethical issues, we look at all aspects, including reductions of crime associated with legalisation. But on balance, we came down as an exclusion.”

The Church of England will hold medicinal marijuana to the same standards it holds other pharmaceutical companies, and invest only “if it is properly licensed and regulated for medicinal use,” said Mr Mason, who was a diplomat in the UK’s Foreign Office before joining the church a decade ago. “We are happy to invest in medicines.” The next largest Christian church investor in the UK, the central finance board of the Methodist Church, declined to comment on their position. 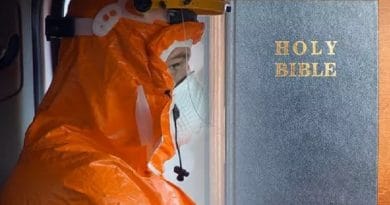 Coronavirus: How the Bible told us to expect disease pandemics ‘in the end time’ 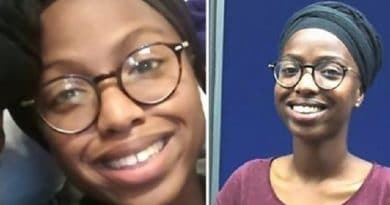 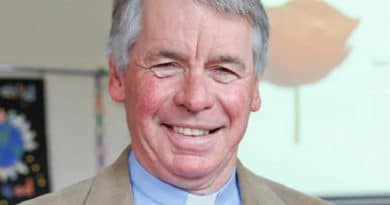