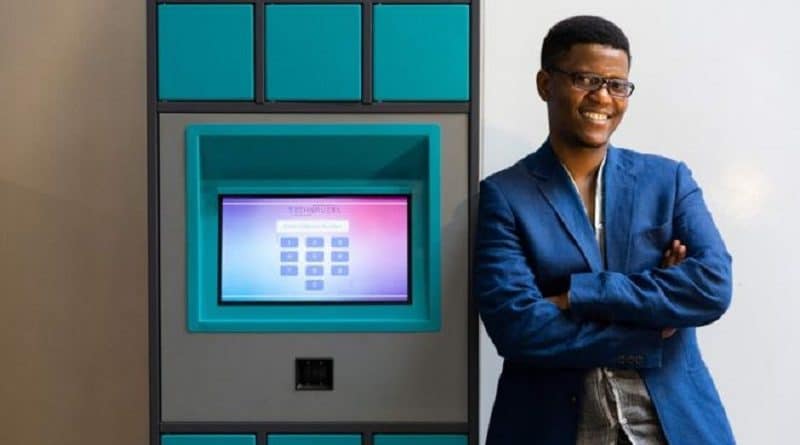 Neo Hutiri invented the Pelebox, a locker patients can unlock with a one-time pin sent to their phone.

These lockers cut queues down “from three-and-a-half hours to under 36 seconds”, he told BBC Focus on Africa.

South Africa runs the world’s largest HIV/Aids treatment programme which has led to high numbers of patients with repeat prescriptions.

He told the BBC that he came up with the idea after he was diagnosed with TB in 2014 and he went to his clinic to collect medicine.

Long queues at pharmacies can be caused by staff shortages and high volumes of patients with chronic illnesses – such as HIV and Aids.

By cutting down the queues, “this gives them the opportunity to not take too much time away from work, to focus on their business, to effectively live a more productive life without having lost time due to managing a disease” he told the BBC.

He added that it helped with illnesses which may have a stigma associated to them, like HIV.

“If you collect your ARV medication for HIV from a locker, you don’t have to deal with the fear that somebody’s watching me.”

Currently six smart locker units are in operation in South Africa and the company is building eight more.

He says he will use prize money to help build an assembly section for manufacturing and improve the technology so they can scale up their business better.

The other inventions to be short-listed for the prize were:

Winners from previous years include a magnetic malaria test and a jacket for testing pneumonia. 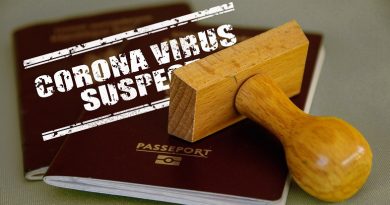 networking men and women for marriage