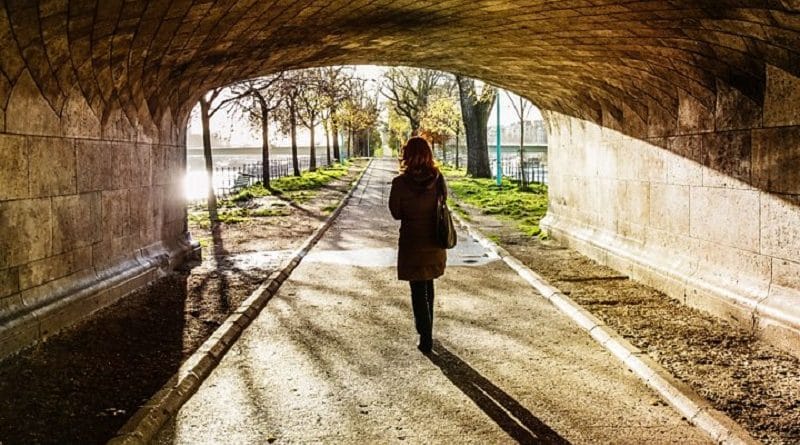 Children of Roman Catholic priests who felt “silenced” by the Church for decades will share their stories with bishops in Paris for the first time.

Bishops will meet members of the French association Les Enfants du Silence (The Children of Silence) on Thursday.

At their own request, the sons and daughters of priests will speak about their fathers, neglect and suffering.

Their existence is a sensitive issue for the Church, which expects priests to adhere to a strict rule of celibacy.

In an unprecedented series of meetings beginning on Thursday afternoon, children who say they have been “silenced” and “humiliated” by the Church will have the opportunity to share their experiences.

A spokesman for the bishops’ conference in the French capital, Vincent Neymon, said it was time to “realise people have suffered and are still suffering”.

“No doubt the ears of the Church are more open today,” he said, adding: “The Church must recognise that these people exist.”

‘An obligation of silence’

Speaking ahead of the conference, the daughter of a priest, now aged 50 and named only as Maya, told news website Franceinfo that she felt obliged to stay silent after learning of her father’s position at the age of seven.

“When you live as the child of a priest, you have an obligation of silence,” she said, adding that her father was absent for much of her childhood, like someone who spends a lot of time “on the road”.

Maya said she also kept quiet to protect her family, fearing that if the truth about her parents became known she could have been taken into care.

Marie-Christine Miquel, another of the children, said that she did not meet her father until she was nine, when he left the priesthood.

“I was like most children who live in a non-conforming situation, I did not ask questions,”

Thursday’s agreed meetings are likely to expose more of these stories.

The move was welcomed as a “moving moment” by the head of Les Enfants du Silence, Anne-Marie Jarzac, when it was confirmed last month.

“For the first time… the Church opened its doors to us, there was no more denial, but a listening and an awareness of [the lives] we have lived,” Ms Jarzac, the daughter of a priest and a nun, told French newspaper Le Monde (in French).

‘A child’s well-being is paramount’

In an interview with Vatican News in February, Cardinal Beniamino Stella outlined the principles of the Church relating to clerics with children, and whether or not they would be removed from service.

“Each case is examined on its merits and its own particular circumstances,” he said.

The cardinal suggested that though some priests may experience relationships that result in children, this may not necessarily affect “the theme of priestly celibacy, which represents a precious gift for the Latin Church”.

“What is important is that the priest, in dealing with the reality of the situation, should be able to understand his responsibilities with regard to the child: the child’s well-being and care must be at the centre of attention for the Church,” 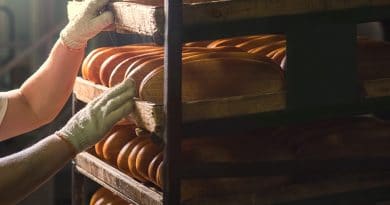 Is Bread Really Bad For You? by Joy Roxborough 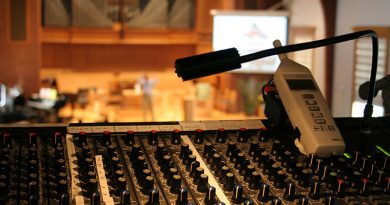 Technology: Changing the Way We do Church by Joy Roxborough 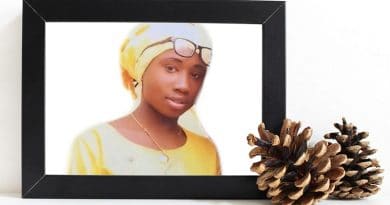 The Child at Christmas by Joy Roxborough